Paolo and I are turning 7years in 2 weeks. Since we are frequent travelers, we usually celebrate or anniversary by going out of town, exploring beautiful places in our country. We've been to Baguio, Subic (North),  Tagaytay, Batangas (South), Cebu, Dumaguete (Visayas) and we realized that we've never been to any part of Mindanao.

And then came the decison: to step foot in Queen City of the South. :)

And thank heavens for the long weekend, Paolo and I were able to celebrate our anniversary in advance, without sacrificing any workday.

We only stayed in Davao for a night cause we wanted to have a roadtrip adventure badly that we took an 8-hour bus ride to Cagayan de Oro the next day. We opted for a city tour / zoo hopping at Davao which we really enjoyed.


We had dinner at Jack's Ridge (which has a magnificent view) then some drinks at Fat Bobby's. I loved Davao's ambiance - chill and laidback. Contrary to the belief that its dangerous in Davao, its actually peaceful there. We spent the next day by having breakfast at Davao Dencia's (where I tasted the best Tokwa't Baboy ever!) and strolling around Crocodile Park and Philippine Eagle Park. 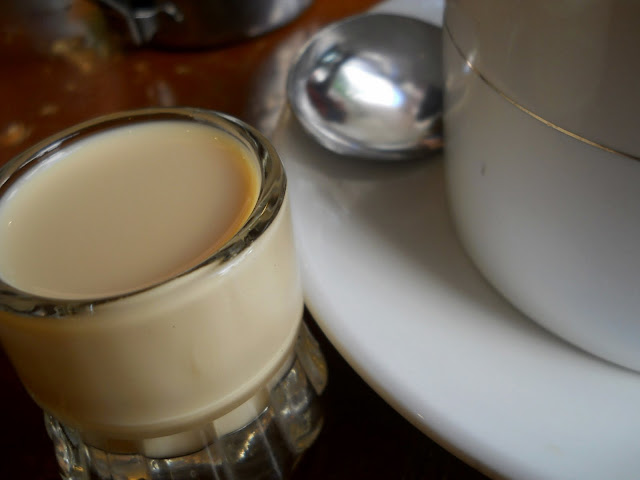 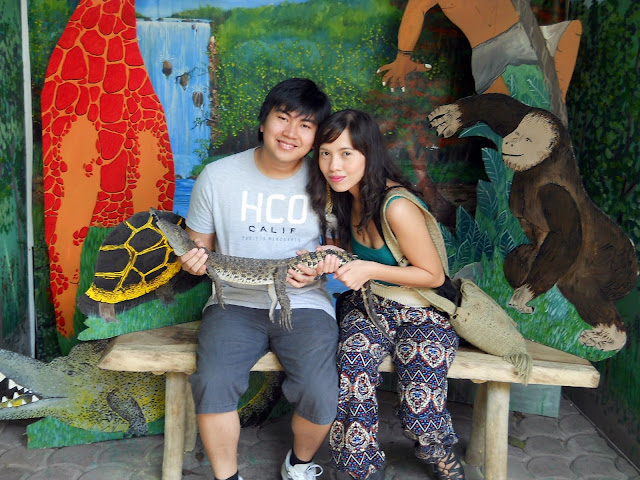 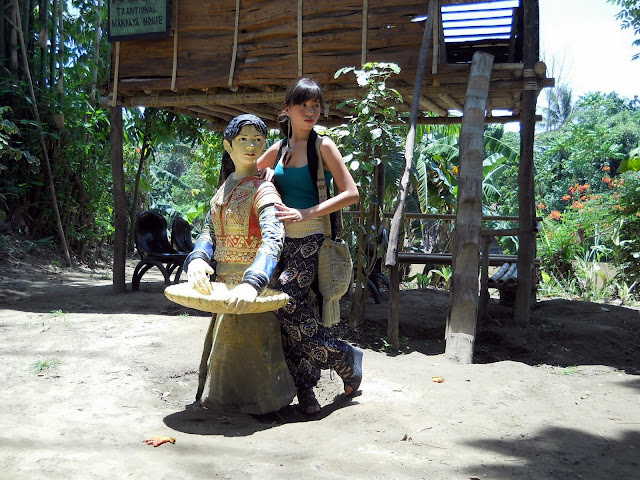 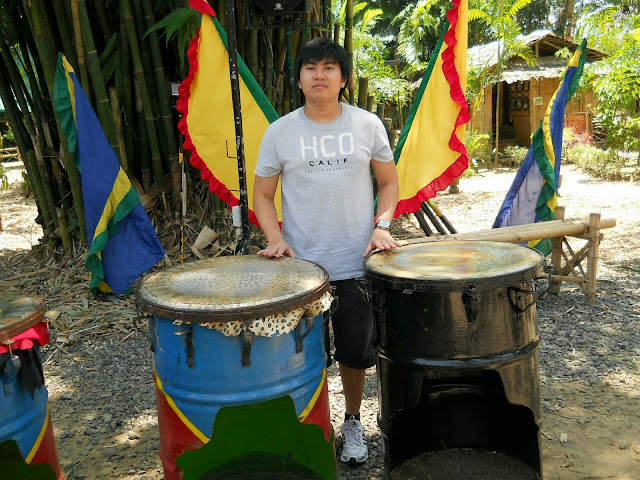 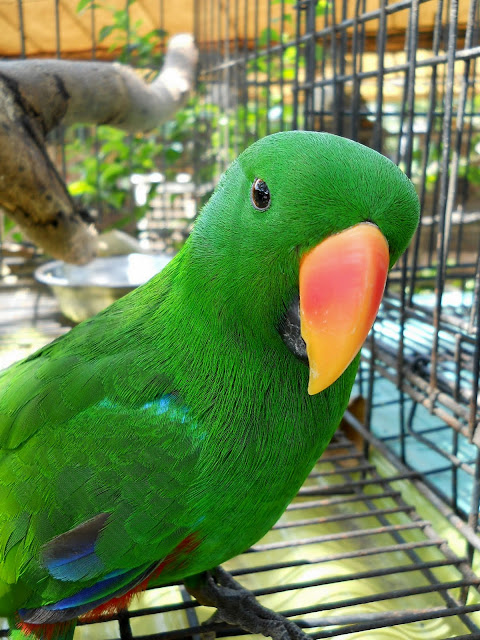 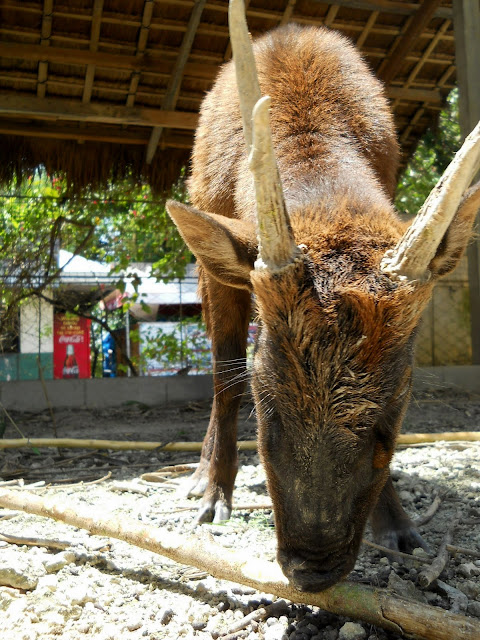 It was an awesome experience seeing those cute animals. I don't get to see it on a daily basis and I was really overwhelmed  (and oh, that experience of touching the snake and a crocodile!). We went to Philippine Eagle then took the bus to CDO, which I will blog on my next entry.
Much love, TBD :)

Wonder Woman said…
I love Jack's Ridge. It's so pretty there at night. I love your pants, too, by the way. :)

princessmicah said…
davaoeña here. glad you enjoy davao and hope you come back! nice outfit by the way.
5.9.11

The Mommy Roves said…
Thanks! yes jack's ridge is so lovely :)