Manila, Philippines – December 2011 – As the challenges in MEGA’s Young Designers Competition 2012 begin, let’s take a look on each of the designers will battle for their mark in the industry. 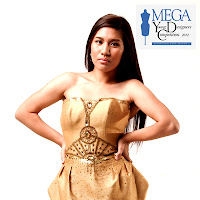 Nikita Agatha boasts of being able to do anything from scratch. She picked up her flair for fashion from her grandmother and mom who loved dressing her up when she was little. She considers Sari Yap, editor in chief of MEGA Magazine, as the judge to please, urging Nikita to carefully think of her designs. She cites Alexander McQueen as her idol for his out of this world construction of outfits that women can wear. 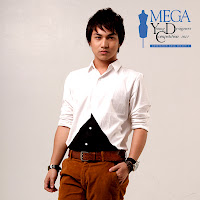 Dino Bancoro recently started as a fashion designer sharing that the pieces he presented during the audition were his first ever creations. Through YDC, he hopes to learn more on pattern making and sewing since he has yet to formally study fashion design. He admits that he still needs polishing but is proud to say that he has the vision and creativity that would amaze people. 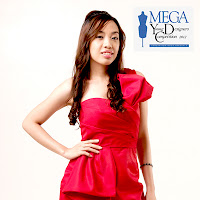 Hazel Cargado is a registered nurse. However, after graduating and passing the board, Hazel felt lost. Eventually, she decided to go back to what she really wanted. After finding a fashion design school in Manila, she quickly grabbed the opportunity to learn. Through YDC, she hopes to find her personal directions in design. 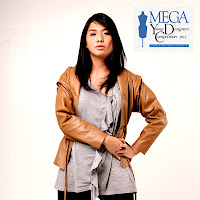 Mara Chua has a motto that anything and everything can be inspiring. He believes that to be successful, talent is not enough. He sharpened his technical skills in pattern making and learned sewing through a seamstress who made his clothes. He cites Rei Kawakubo and Bjork as inspirations that allowed him to expand his horizons and stretch his aesthetic. 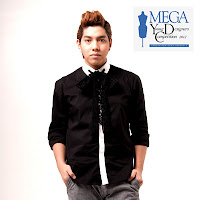 Kirby Cruz wants to represent his feelings through his designs. His goal is to have an identity that makes his pieces unique. As a fresh fashion graduate, he feels the need for the right exposure and he believes YDC is the best venue for him. He loves the design of Hussein Chalayan and Alexander McQueen since Kirby is fascinated where these designers find their concepts and ideas. 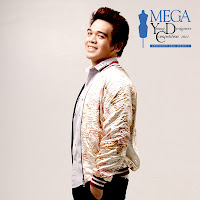 Ched Dalogaog is a fashion instructor at one of the top fashion schools in Manila. He tells a story with his creations, incorporating pop culture and considering the modern women who will wear them. He believes his edge is his understanding of color, textures and fabrics that other designers take for granted. By joining YDC, he hopes to establish a brand that he can introduce to MEGA, hoping to also be acknowledged in the industry. 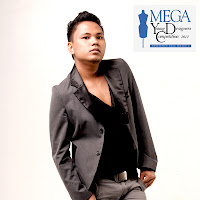 Corleen Duero specializes in constructing basics but still adding a touch of style. Hailing all the way from Surigao, Corleen is proud to represent the south and hopes to be a designer who can bridge fashion and design from Manila to Mindanao. He admires Issey Miyake, always remembering the quote of the designer, “These clothes are no wrappings, you can understand them the way you want, you can wear them the way you want.” 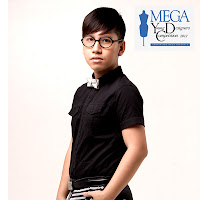 Oz Go’s designs dwell on futuristic and experimental looks. At a young age, he discovered his affinity for fashion when he became obsessed with drawing her mother’s wedding gown. He took a course in fashion design and eventually mounted a show during Philippine Fashion Week. Being the younger brother of singer Rachelle Ann Go, he is proud to mention that they still share the same room and creates outfits for her to wear. 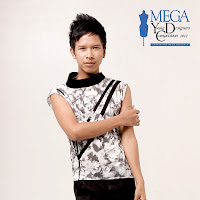 Robin Gundran is the youngest member of this year’s competition. At 18 years old, he showed his creations and wowed the judges during the go-see. He received negative remarks from a lot of people who did not believe in his passion. However, he turned this into his motivation. He knows that with perseverance, he can show his detractors that he can get past them, and achieve fame and success. 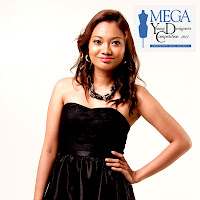 Ann Lorio is an industrial engineer from Cavite who wanted to shift to fashion design. Despite her parents’ initial doubts on her dream, she travelled to Manila and worked to buy a sewing machine. After seeing her passion, her parents eventually showed support to her. With her background in engineering, Ann attacks a design starting with the structure. As a YDC contestant, she wants to learn and make her mark as a designer. 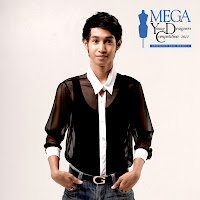 Cristian Mallabo believes that God has a purpose why he’s alive and in the competition. His mother attempted to abort him but he survived. For as long as he can remember, he’s had a passion for clothes. He was motivated when friends and family started to ask him to create party clothes for them. He wants to be known as a designer who can brave through any challenge and hopes to win in order to give back to his aunt and sisters. 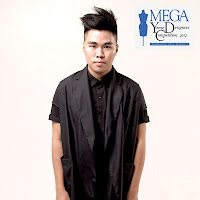 Porfi Medina thinks of fashion more as a form of activism and advocacy. When he was in elementary, Porfi’s grandmother opened a dress shop. At that tender age, he would observe the fabrics and sewing, starting his dream to become a fashion designer. He views his craft as a form of expression, translating social issues and its relevance into ensembles. He wishes to convey a message on pressing issues in society with every design he makes. 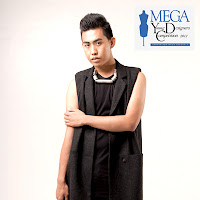 Renan Pacson simply wants to make his family proud. He initially took up Hotel and Restaurant Management but eventually found his calling in fashion. He studied Clothing Technology and was lucky to have the support of his parents. Luckily, he was accepted not based on his audition pieces, but based on how he packaged himself. His biggest challenge is to find his signature aesthetic and intends to find this in YDC. 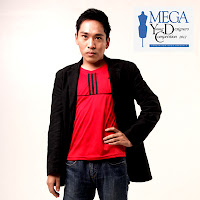 Ismael Palma tried his luck during the auditions for the first season of Gen M: YDC but did not make the cut. At that time, he still did not know how to sew so he took his failure as an opportunity to improve. He decided to learn more about sewing and developing his designs. He was accepted this year and shares that whatever the judges say, he will keep in mind and apply. 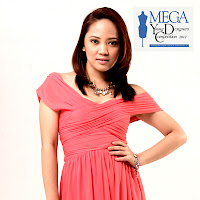 Erica Panlilio hopes to dress up Katy Perry because of her fun playful personality. She started looking up and imbibing the stylish attitude of her grandmother when she was young. During the go-see, she had a major setback because the judges thought that she had a styling problem. Still, she was chosen to be one of the finalists and she believes that through YDC, she can grow and become a top designer. 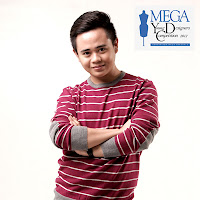 Ram Silva designs for a cause. He intends to help the dying weaving community in Panay and Iloilo. During the go-see, judges were surprised with his mix of native materials to create a modern look. He keeps in mind the advice of Sari Yap, EIC of MEGA magazine, that what other designers learn outside in six months to a year, they can experience and learn in YDC in two months. 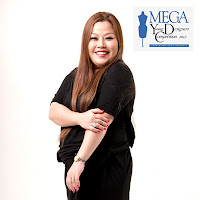 Mary Ty is inspired by YDC alumna Furne One, hoping to be as successful as him. Mary has never joined a fashion competition because of her fear of rejection. She tried her luck by joining Philippine Fashion Week but did not succeed. Edwin Ao, another YDC alumna, urged her to join the upcoming YDC. Her quirky comments amused the judges and are sure to liven the intense challenges for the YDC hopefuls. 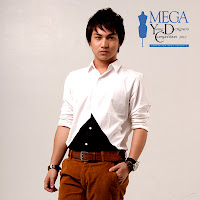 Geoffrey Zordilla has always wanted to study fashion design. Initially, he had to struggle with his parents’ disbelief. Still, he pursued his dreams and is currently a fashion design student. He is enthusiastic to experience YDC’s challenges and to learn how to mingle with fellow designers. Nature inspires him, feeling relaxed and comfortable in its serene environment.

Support and vote for your favorite designers through the online poll and the auction of their creations at www.Megastyle.ph. Keep watching the MEGA Young Designers Competition 2012 every Saturday, 7 pm on ETC, with replays every Sunday at 10 am.