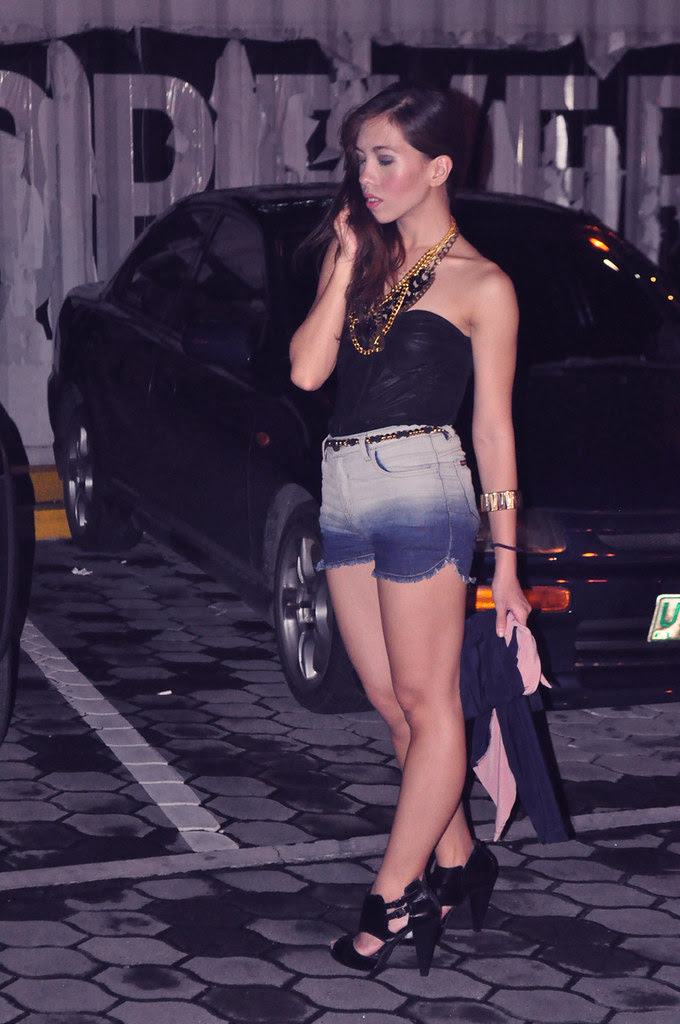 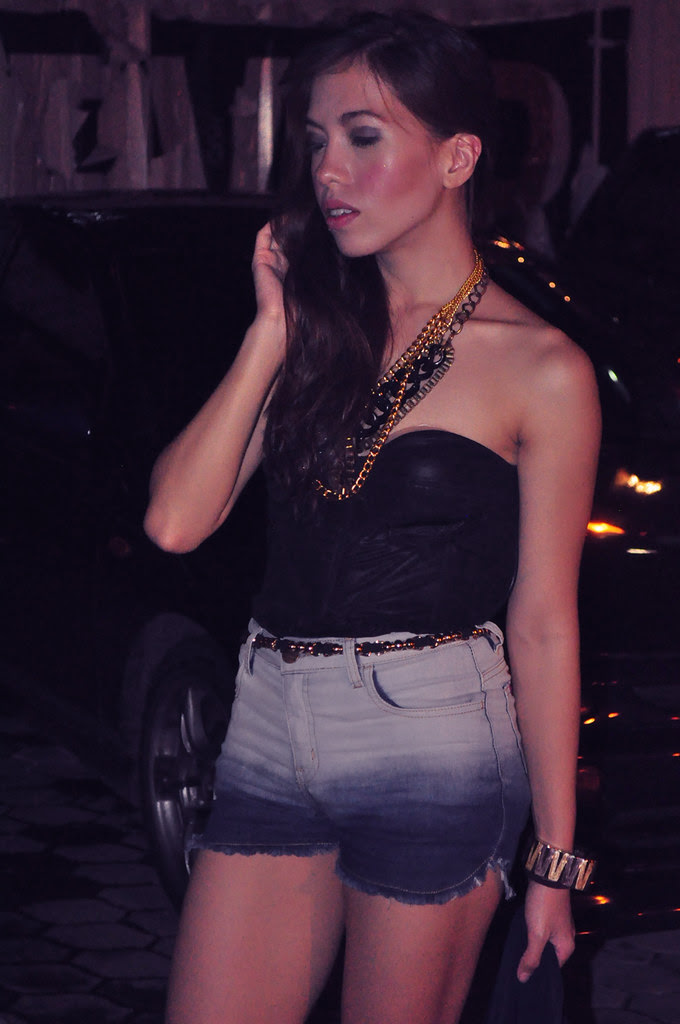 Finally! I'm back after the hiatus. I apologize guys for not having enough time to update my blog as I've been through a rough time the past few days (which was really apparent on my previous blog post). But as we always say, we have to face the consequences and move on. Since the past couple of weeks was very stressful for me, Paolo and I decided to chill last night to cap release the bad vibes. I was initially invited to Ke$ha's Wild Wicked party at URBN with Paolo last night but because URBN closed the registration for the VIP guests at 11pm (as always, I am fashionably late on party events) we were not able to enter the event and decided to just "chill" some place else. 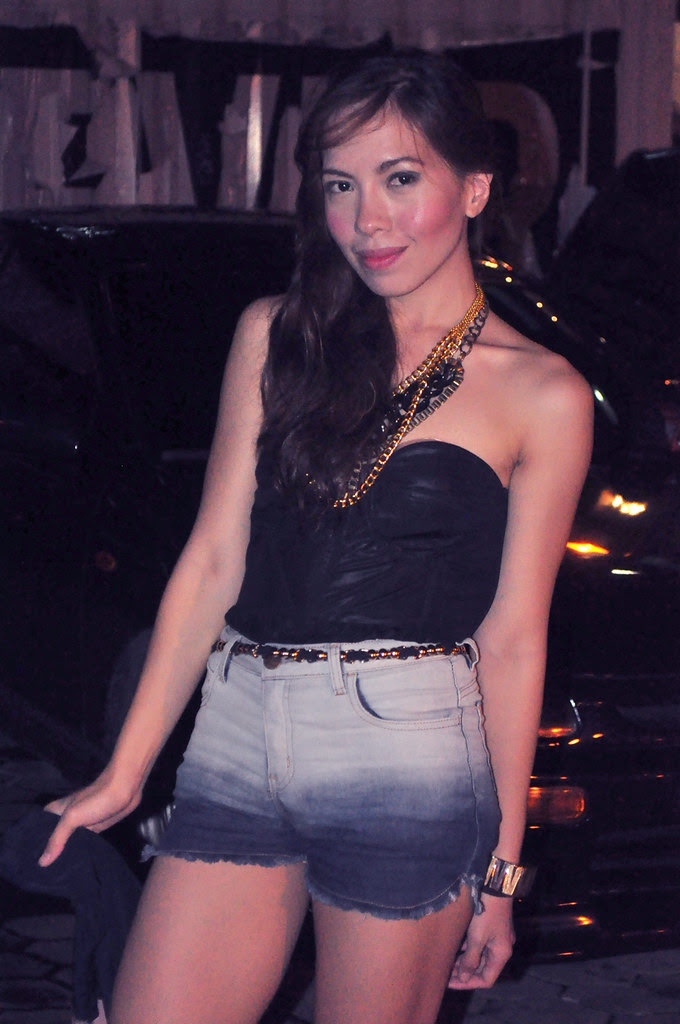 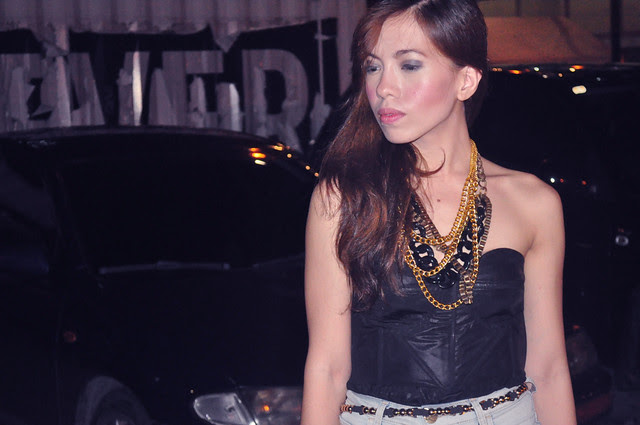 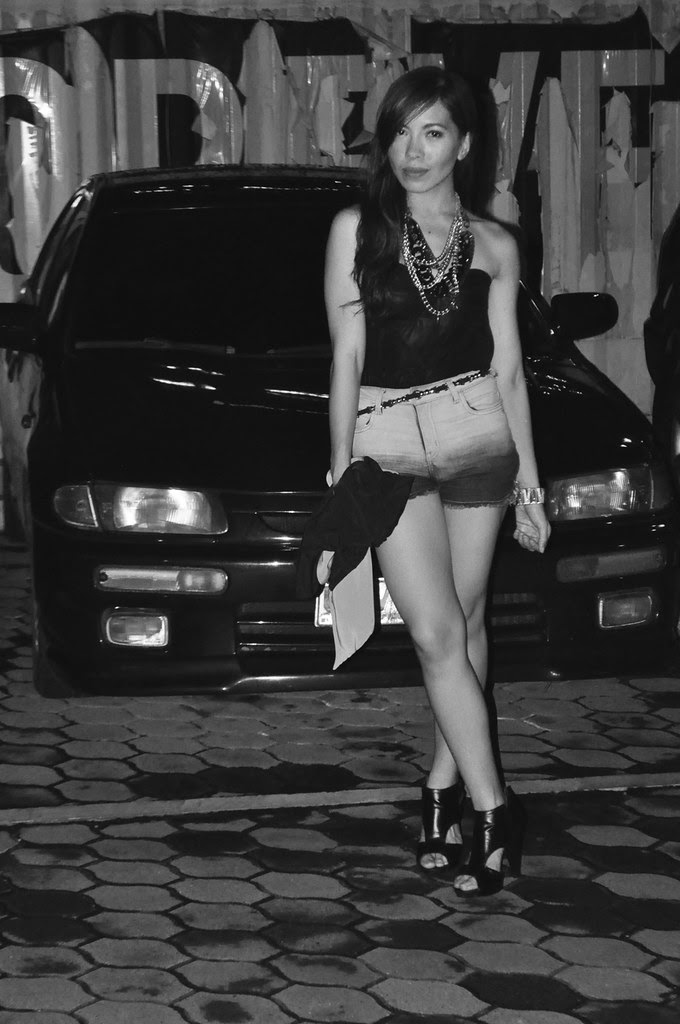 The dress code was to be in our Ke$ha inspired outfit but because I ran out of neon-colored items, decided to just look edgy in black and denims. As always, I repeated my usual pieces but I do hope you still like them. 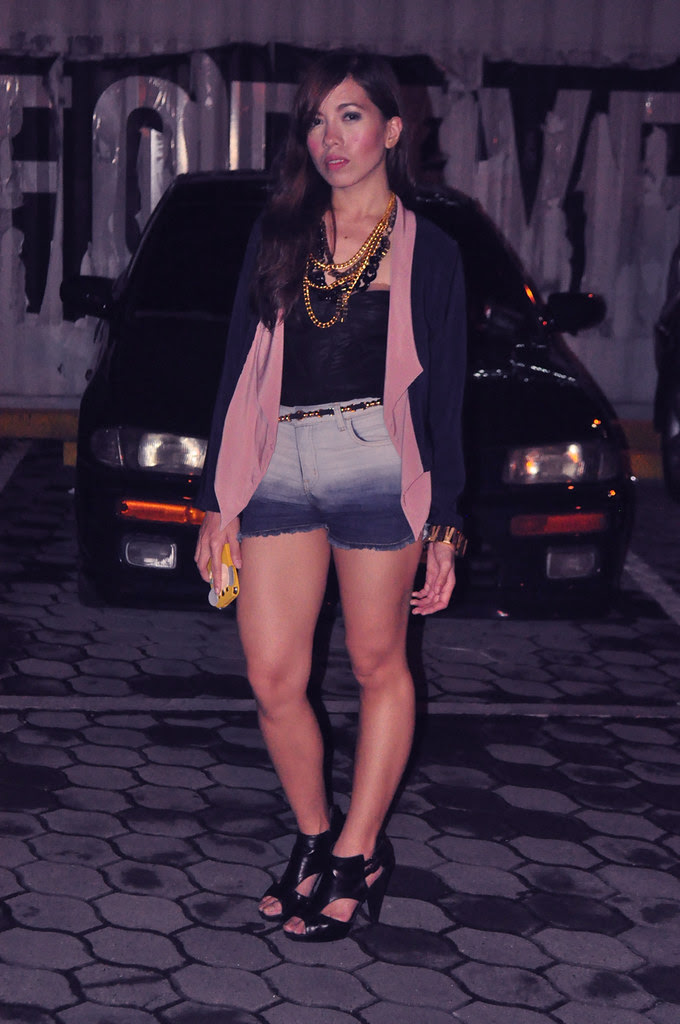 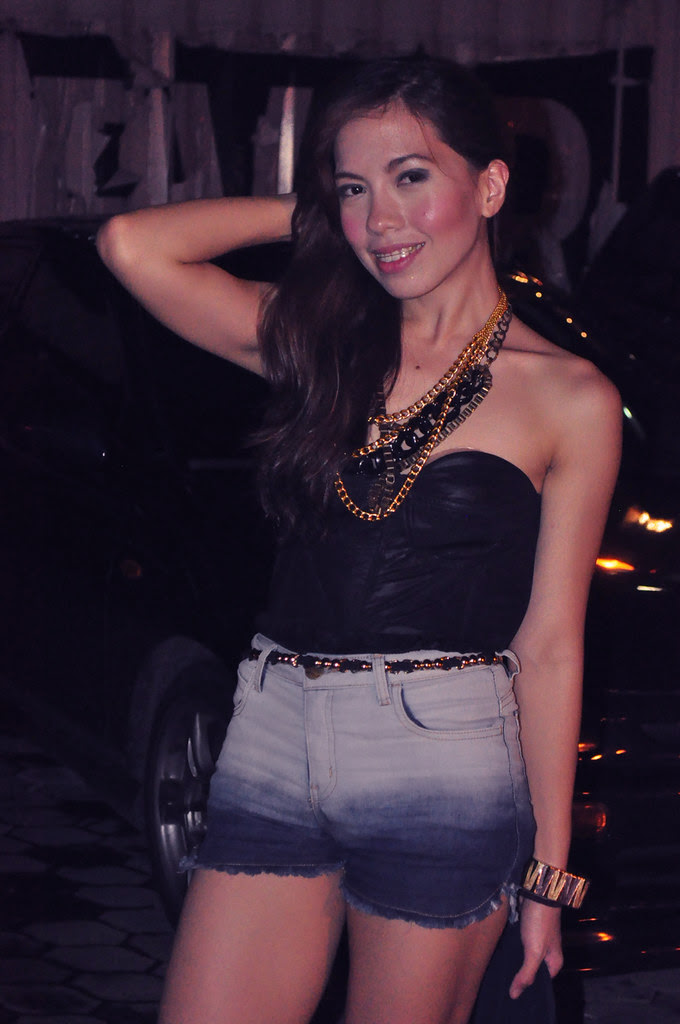 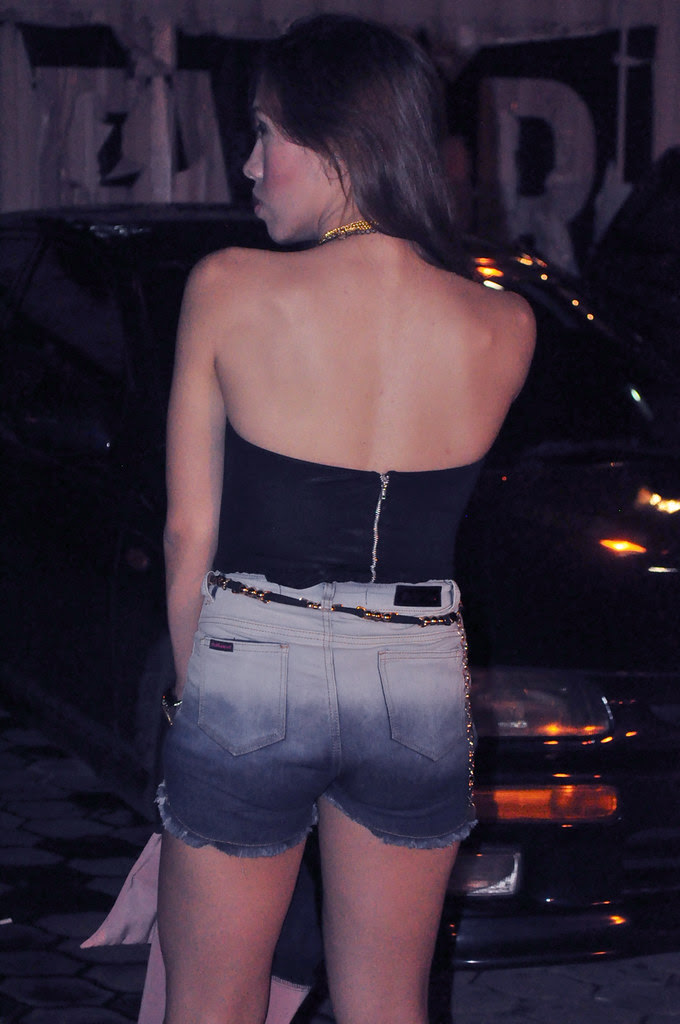 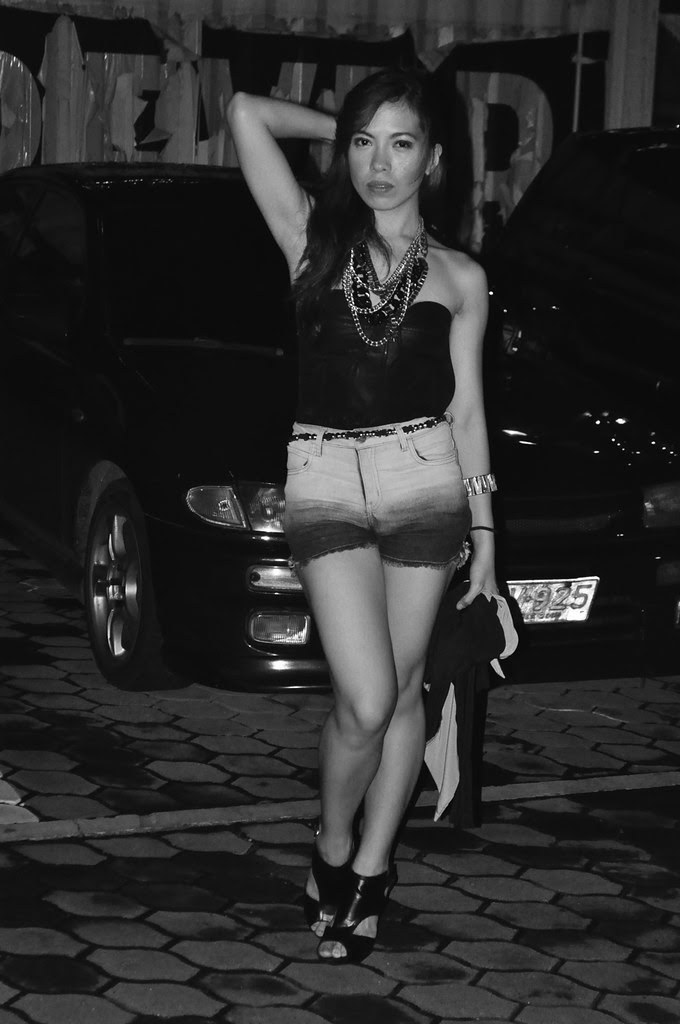 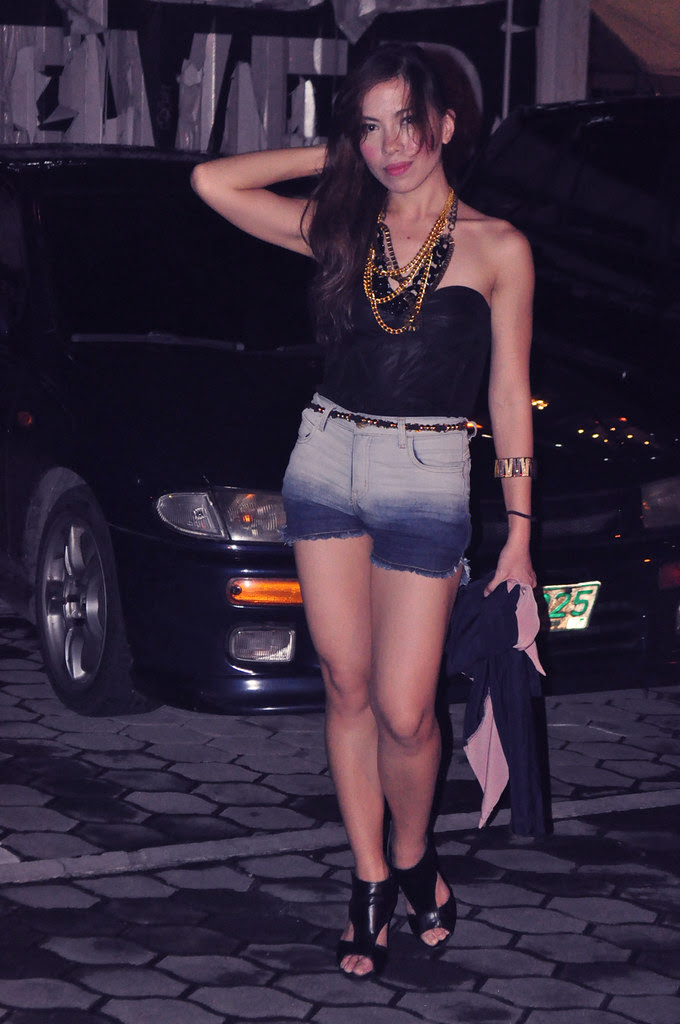 Paolo and I ended up having wine, beer and sausages at PROST. Since we are relatively old, we enjoy laidback places like this than the usual hardocore parties! LOL.  Anyways even if we were not able to attend Kesha's pre concert party, we'd be able to watch her on her concert at Smart Araneta soon!

Gotta go now! Paolo and I shall roam around and give wedding invites!! :D

Franc Ramon said…
Black is always an elegant color and I hope you're ok now with your worries.
7.10.13

animetric said…
I'm usually early because parking can be a big problem lol
13.10.13