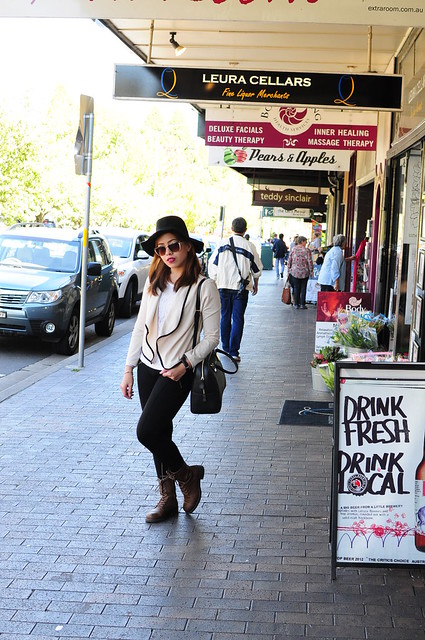 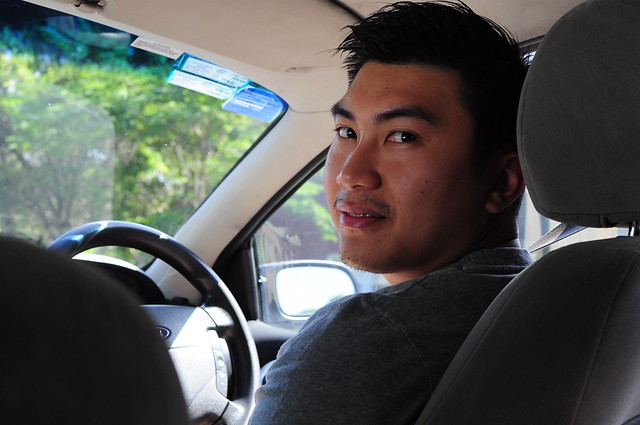 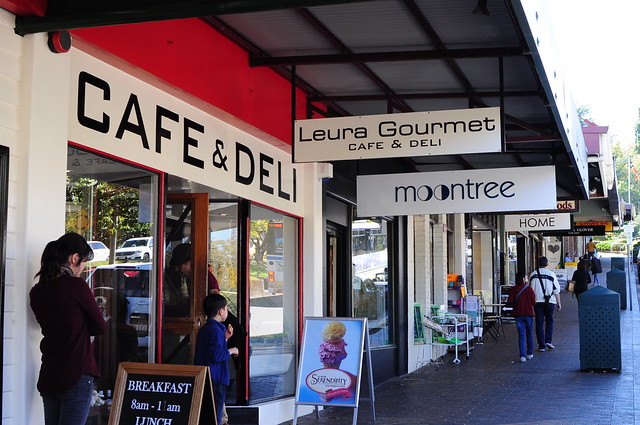 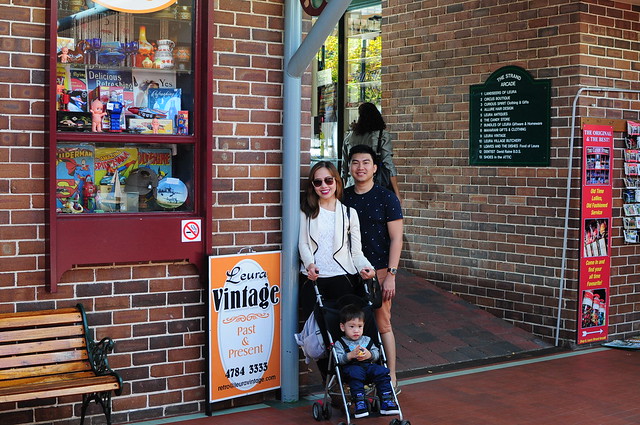 We really glad the Fenrich drove us to Blue Mountains on our 6th day in Australia. Still feeling a little frustrated cause we were not able to go to Blue Mountains in Melbourne, nakabawi naman kami in Sydney.  Paolo also easily learned to right hand drive n Australia, thereby having the experience to drive in Sydney for the first time. As per Fen, Blue Mountains is like the "Tagaytay" in New South Wales. Well, I'd like to believe that Blue Mountains has a different charm. 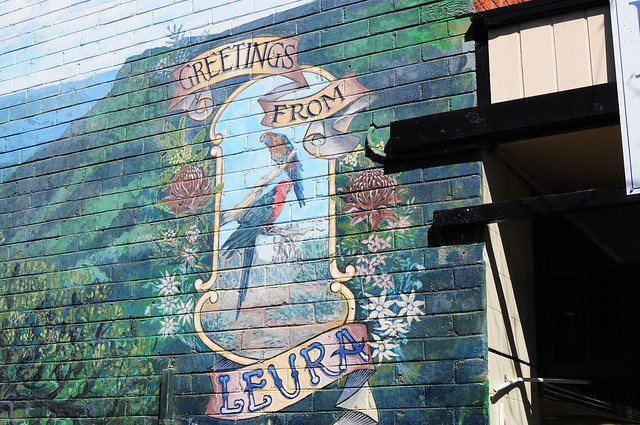 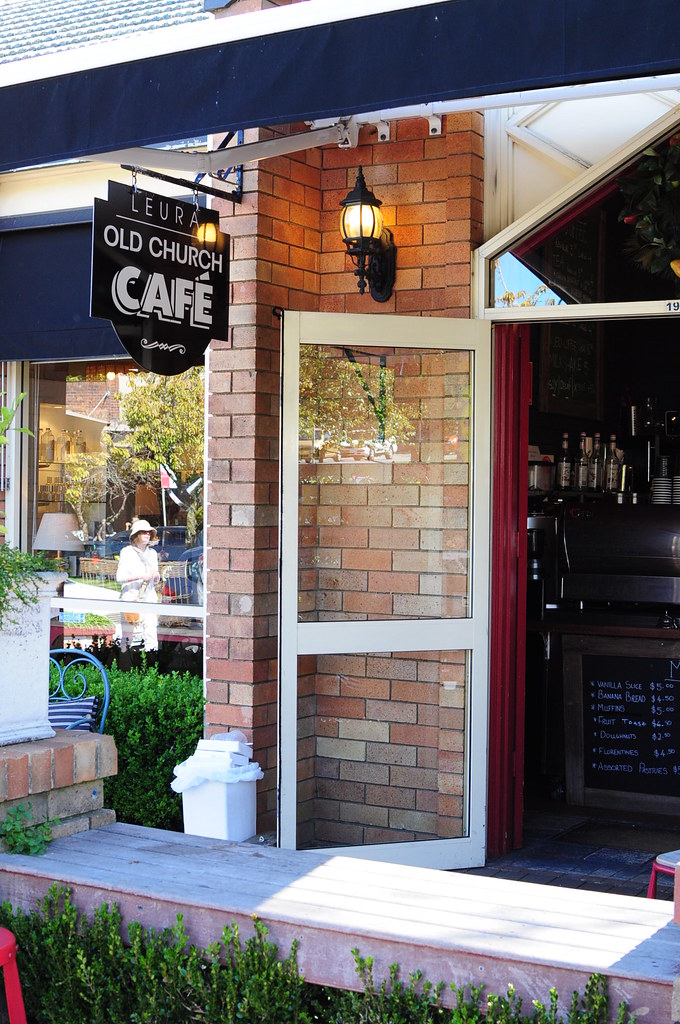 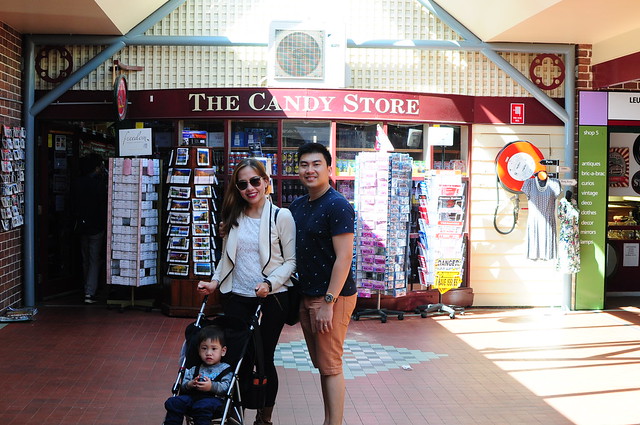 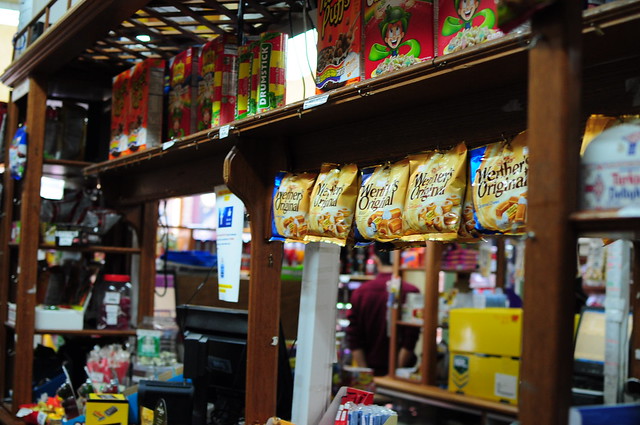 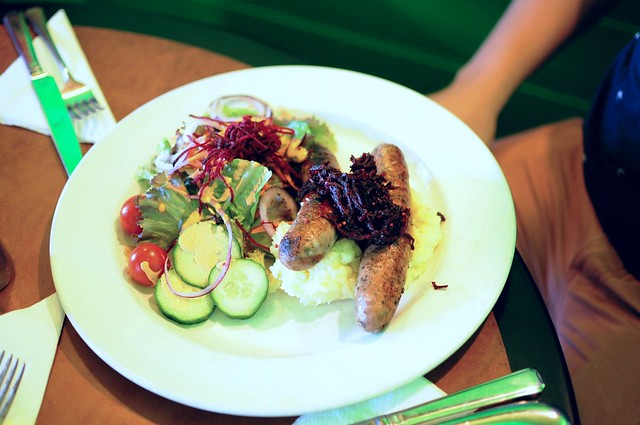 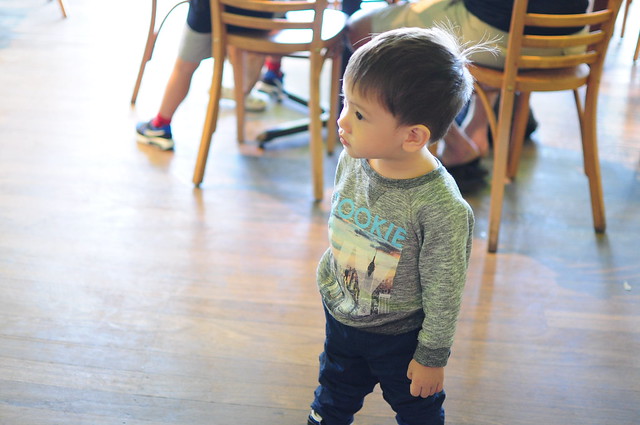 We first went to Leura park, one of the oldest places in NSW. Kumbaga, parang Intramuros where they they are preserving the structures, the establishments to keep the heritage intact. We ate in Leura Gourmet (where the food servings are huge!), visited the beautiful forest at Leura Cascades, then had a scenic tour of the three sisters in Blue Mountains. The view is amazing. It was my first time to see something like that. 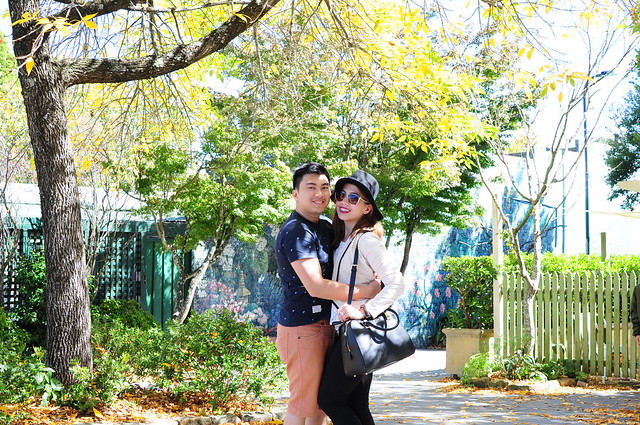 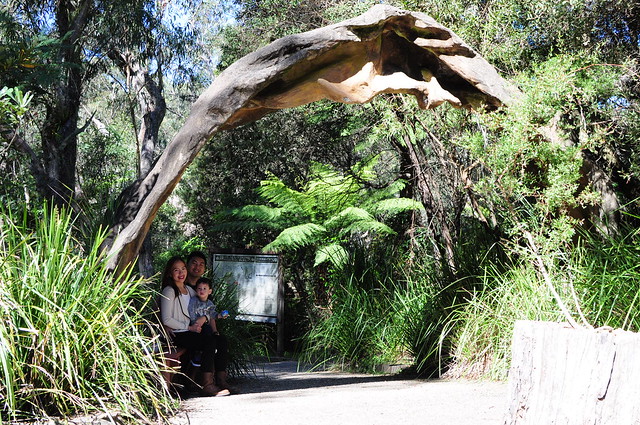 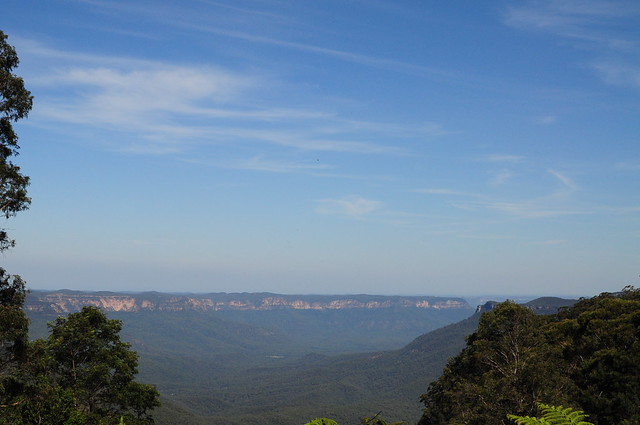 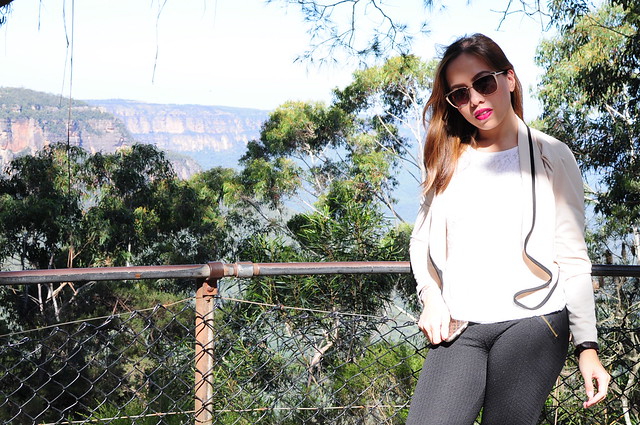 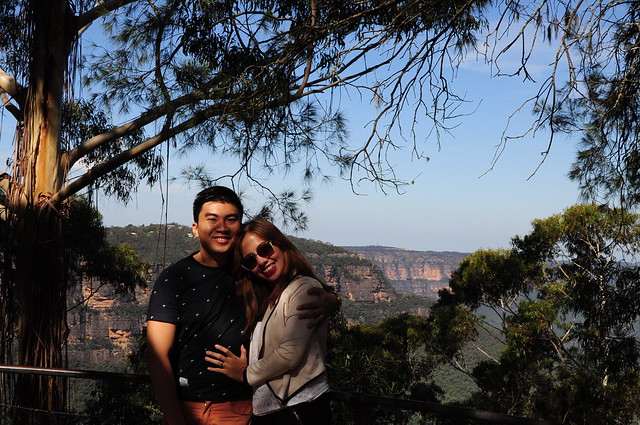 We intended to do more things while we were in Blue Mountains such as riding the cable car and the zipline but becaue we ran out of time and Leon was a bit hyperactive, we decided to just do visual tour instead. We also had milkshakes and spongs(?) for snacksin Paragon, Leura Village. It was a great experience for us to see an old town in Australia. 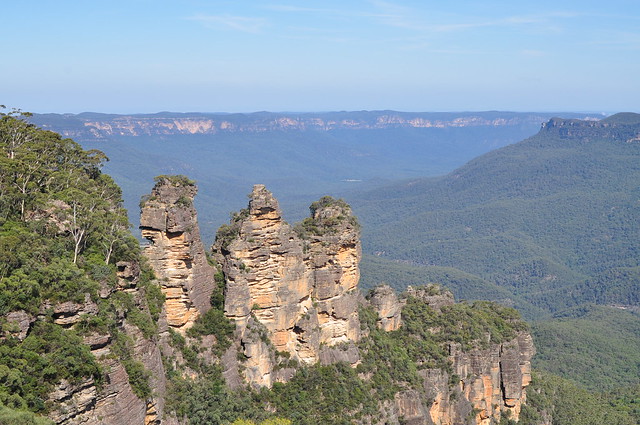 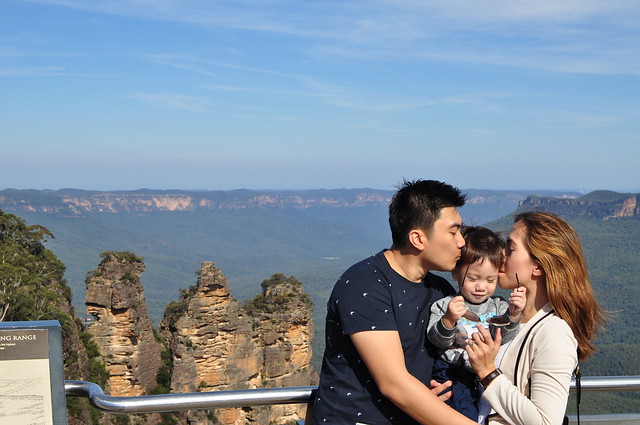 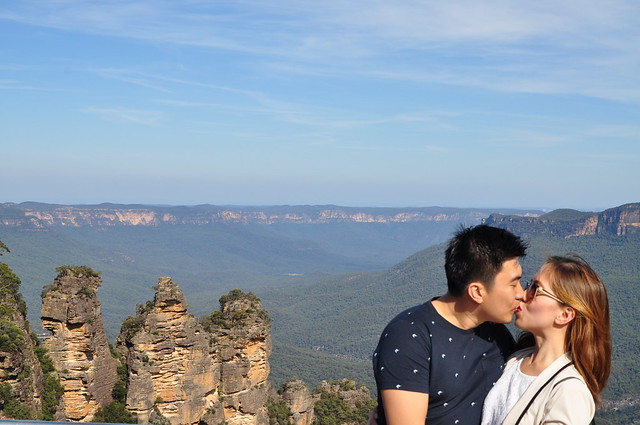 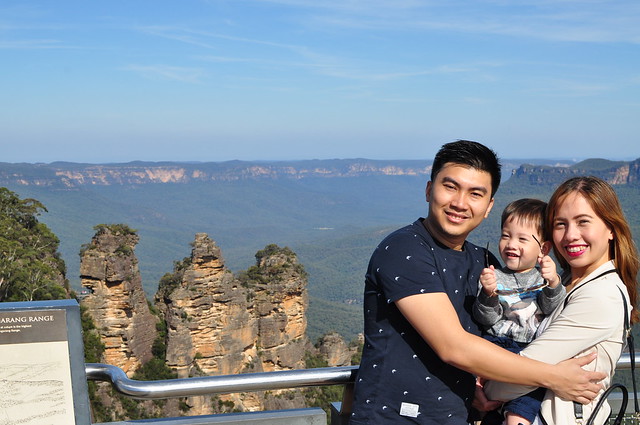 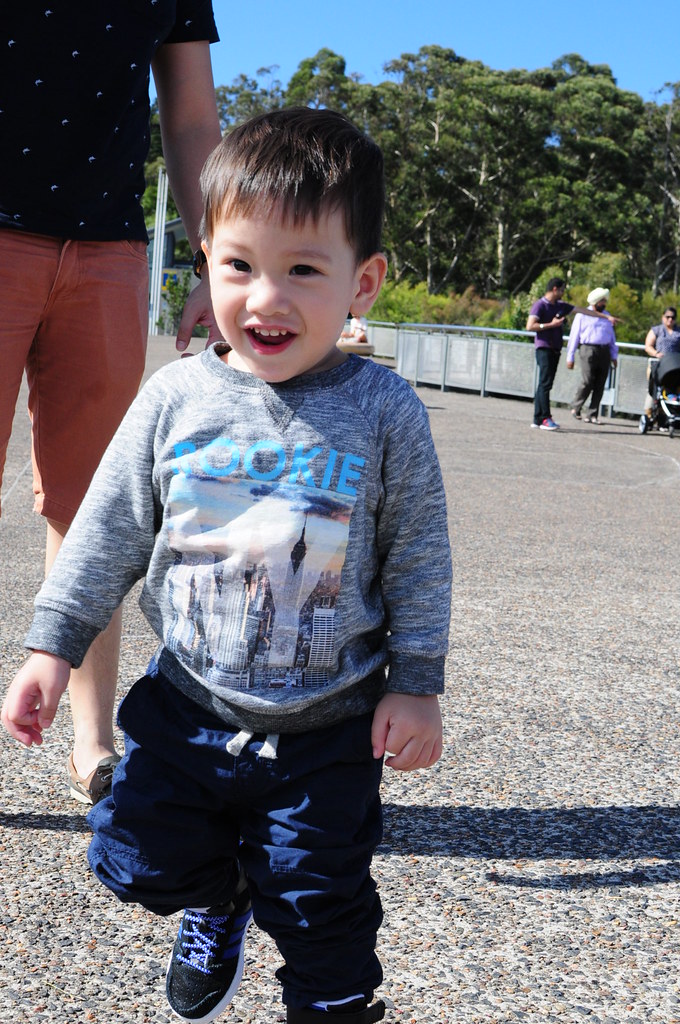 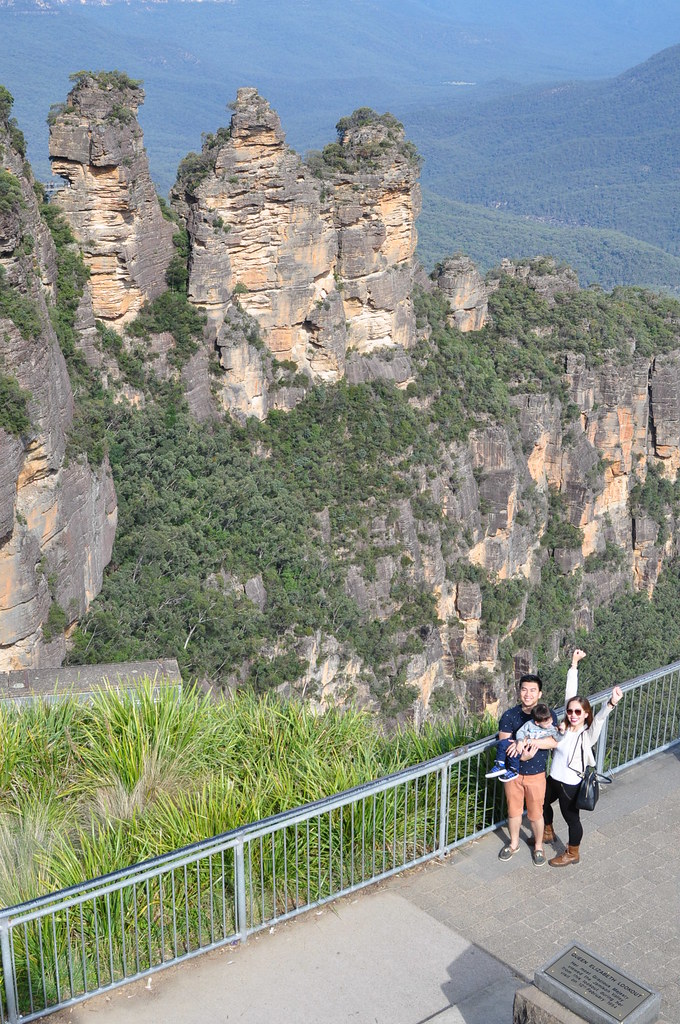 Afterwards we went to Darling Harbor for dinner with friends. We all ate at Hurricanes, where we tasted the best ribs and steak at a very affordable price. Grabe ang sarap. There's probably something about the meat and the ingredients in Australia kaya sobrang sarap don, haha. After dinner we headed back home to cap the day off. 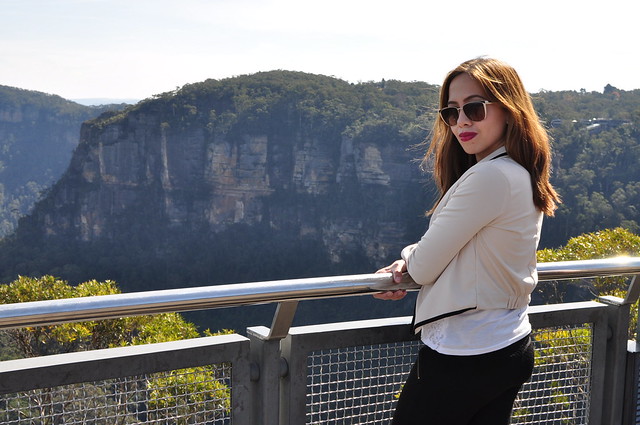 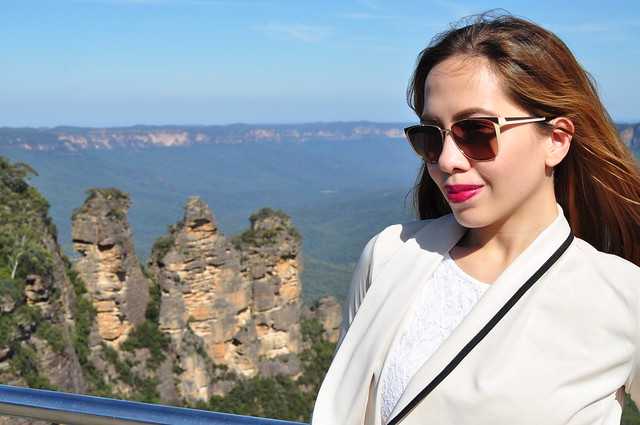 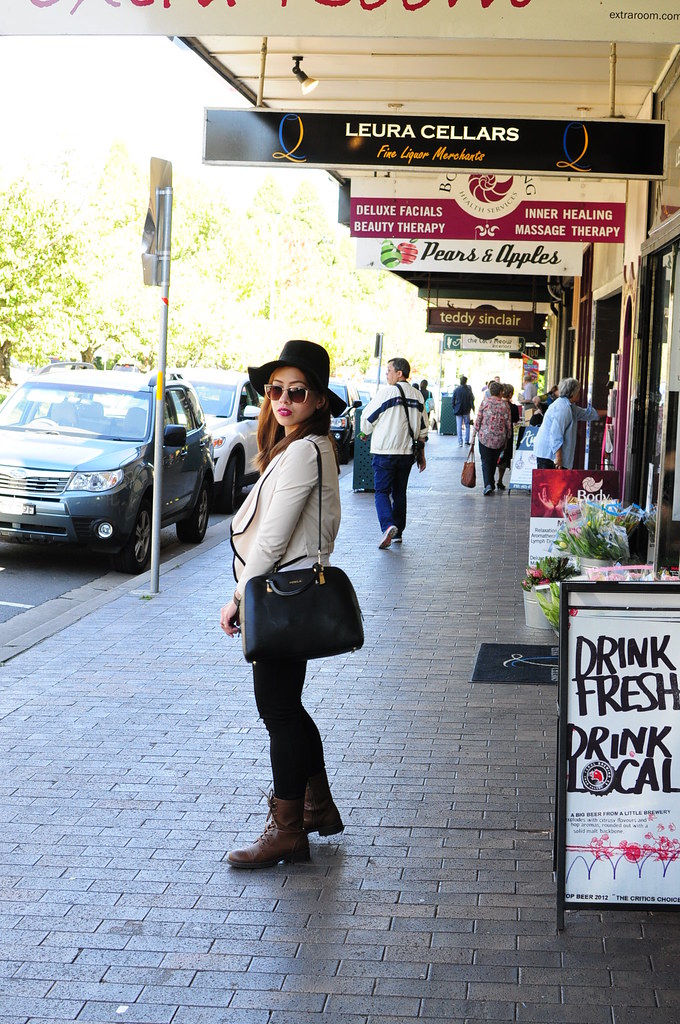 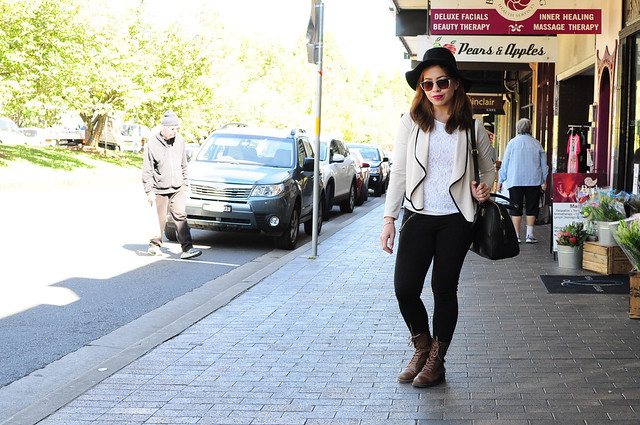