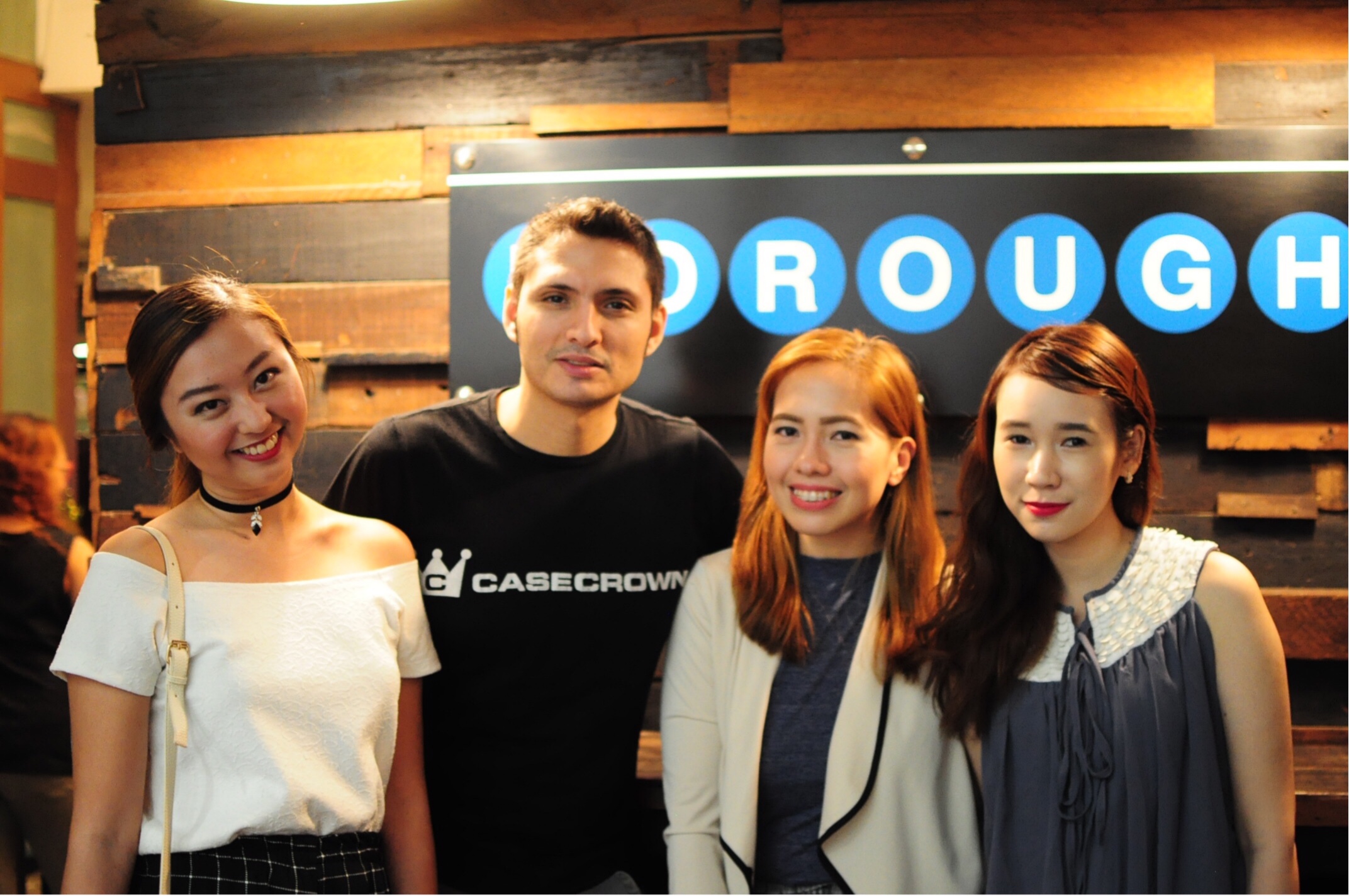 #BoroughQuizNight is probably the first ever blogging event I attended since I resumed from my hiatus. Fortunately, the event was set on a weekend and I was able to make time for it. 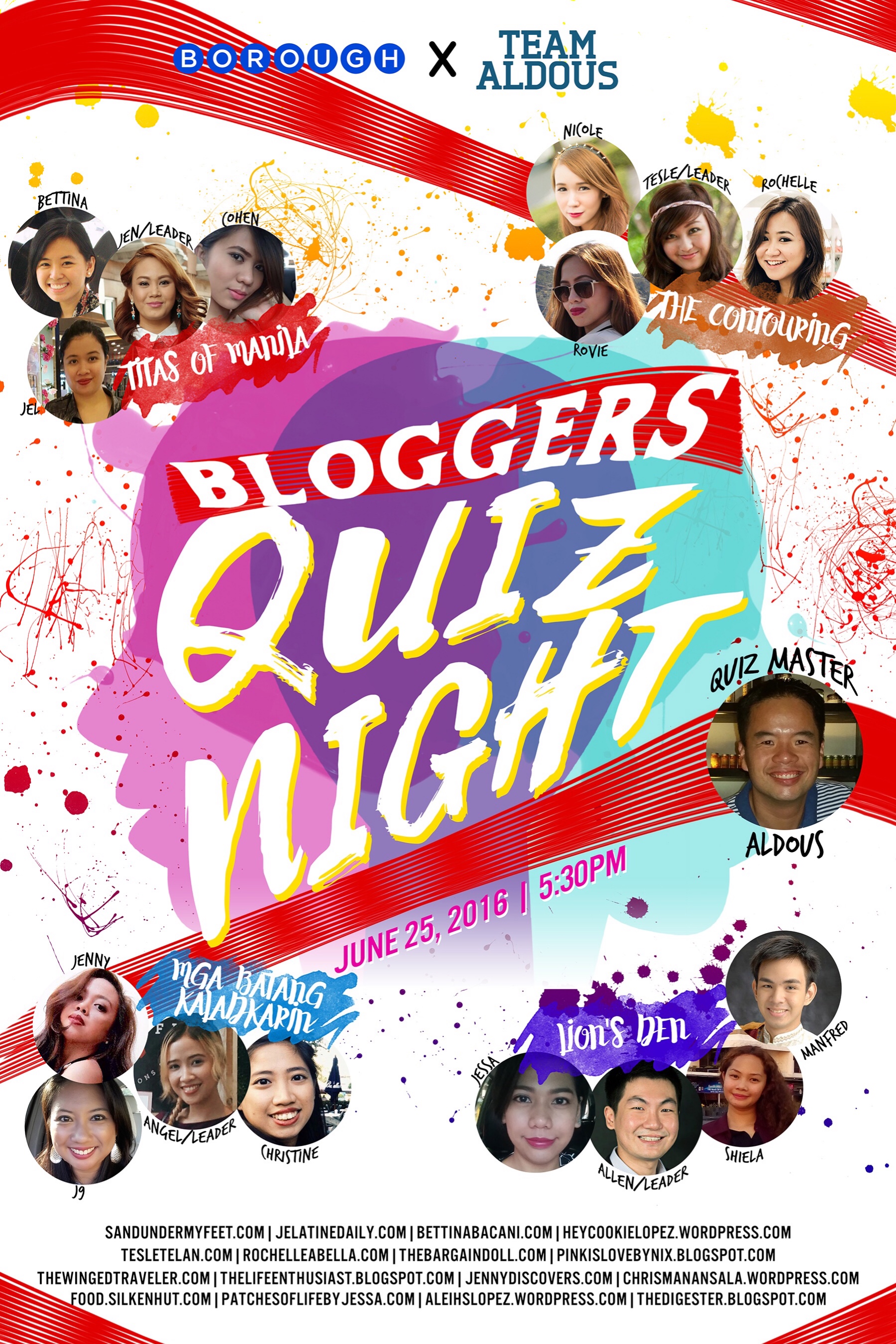 It was a mix of tension and excitement when I m arrived in Borough. Tensed, cause I felt a little shy to be in a group of (I assume) pro bloggers who (probably) have succeeded during the time I became inactive. Excited cause it was an opportunity to meet different bloggers again. 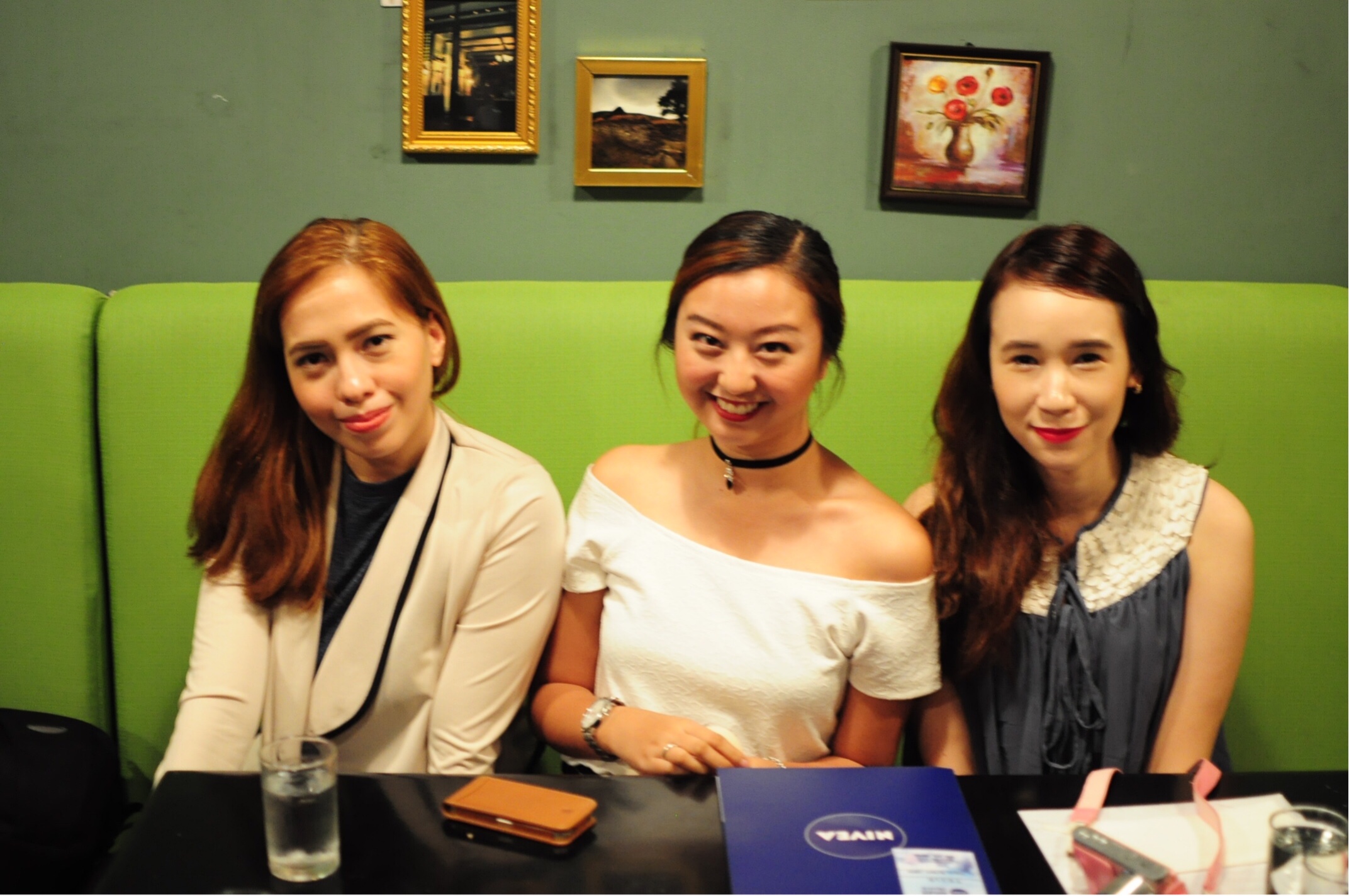 Another first for me that night was participating in a quiz night! I was part of Team #TheContouring along with Testle and Nicole. (Disclaimer: I don't know why Aldous included me in the contouring team but probably because I can still pass as a millenial!). We battled against three other teams -- Team Titas of Manila, Team Mga Batang Kaladkarin, and Team Lion's Den. 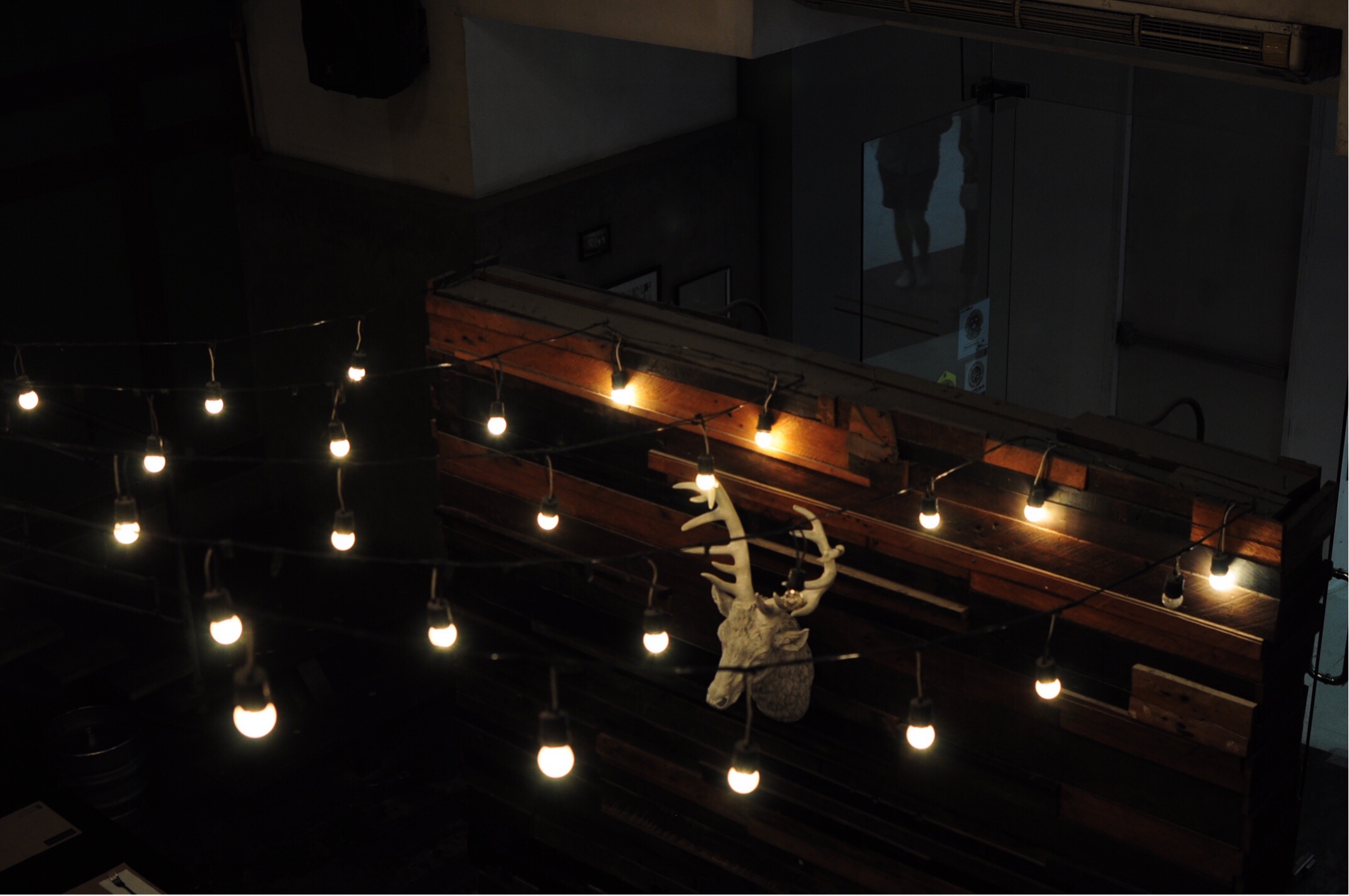 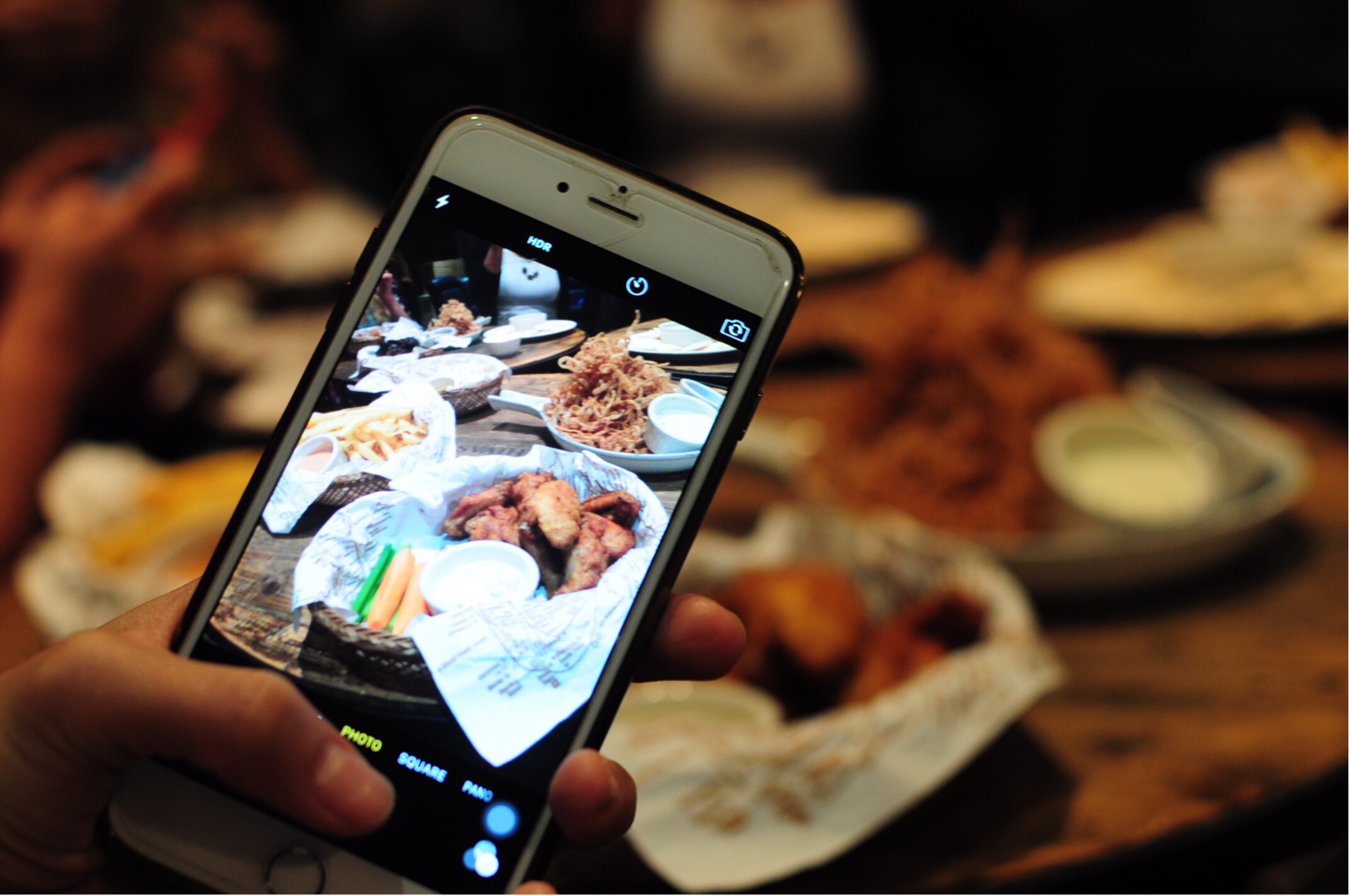 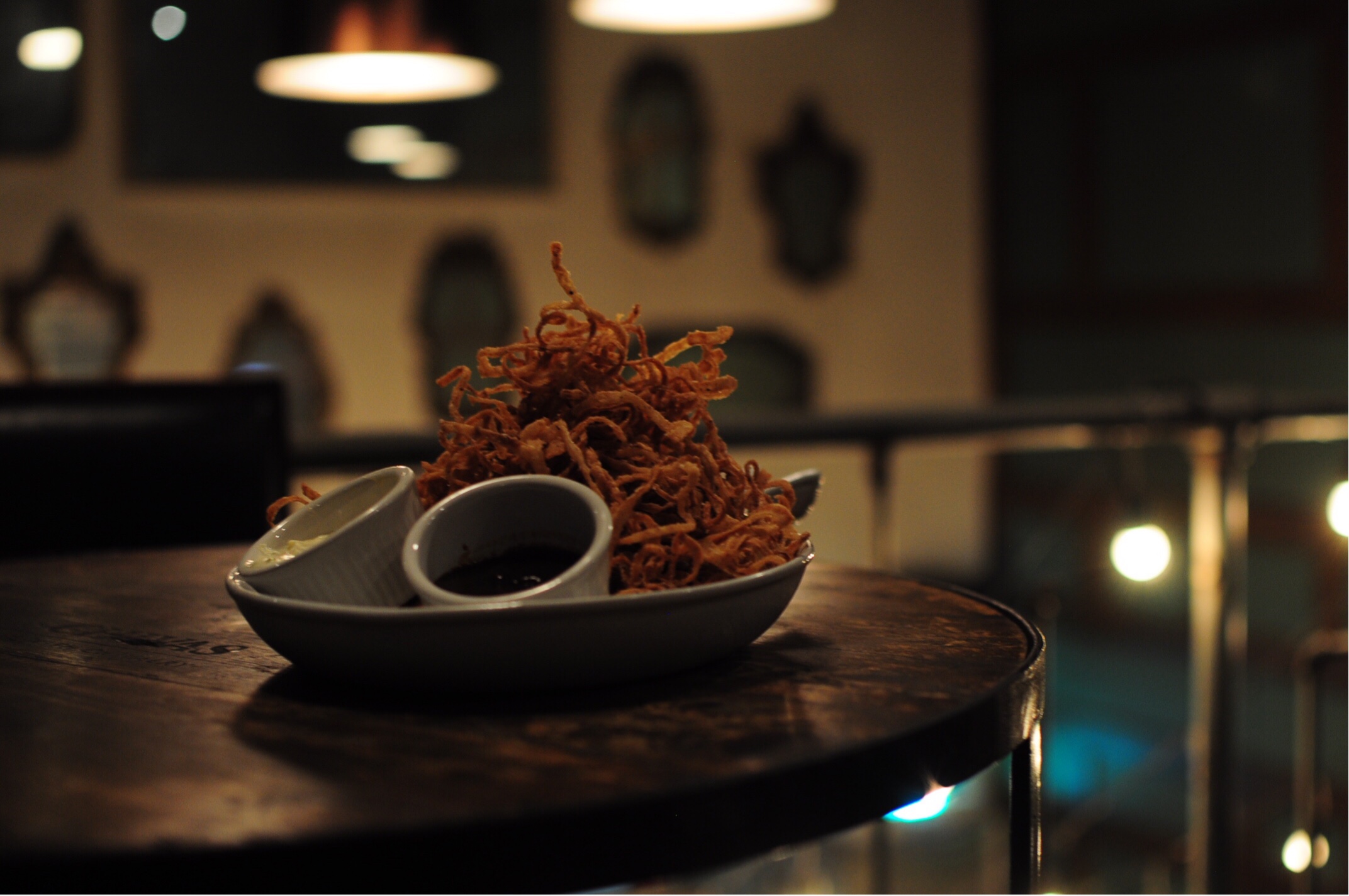 In between the trivia battle, we were also treated with Borough's delicious dishes. I particularly enoyed their chocolate-cinammon flavored chicken! They put a twist on your usual munchies making your dining experience very unforgettable. Plus the ambiance is perfect to enjoy a chill night with friends. 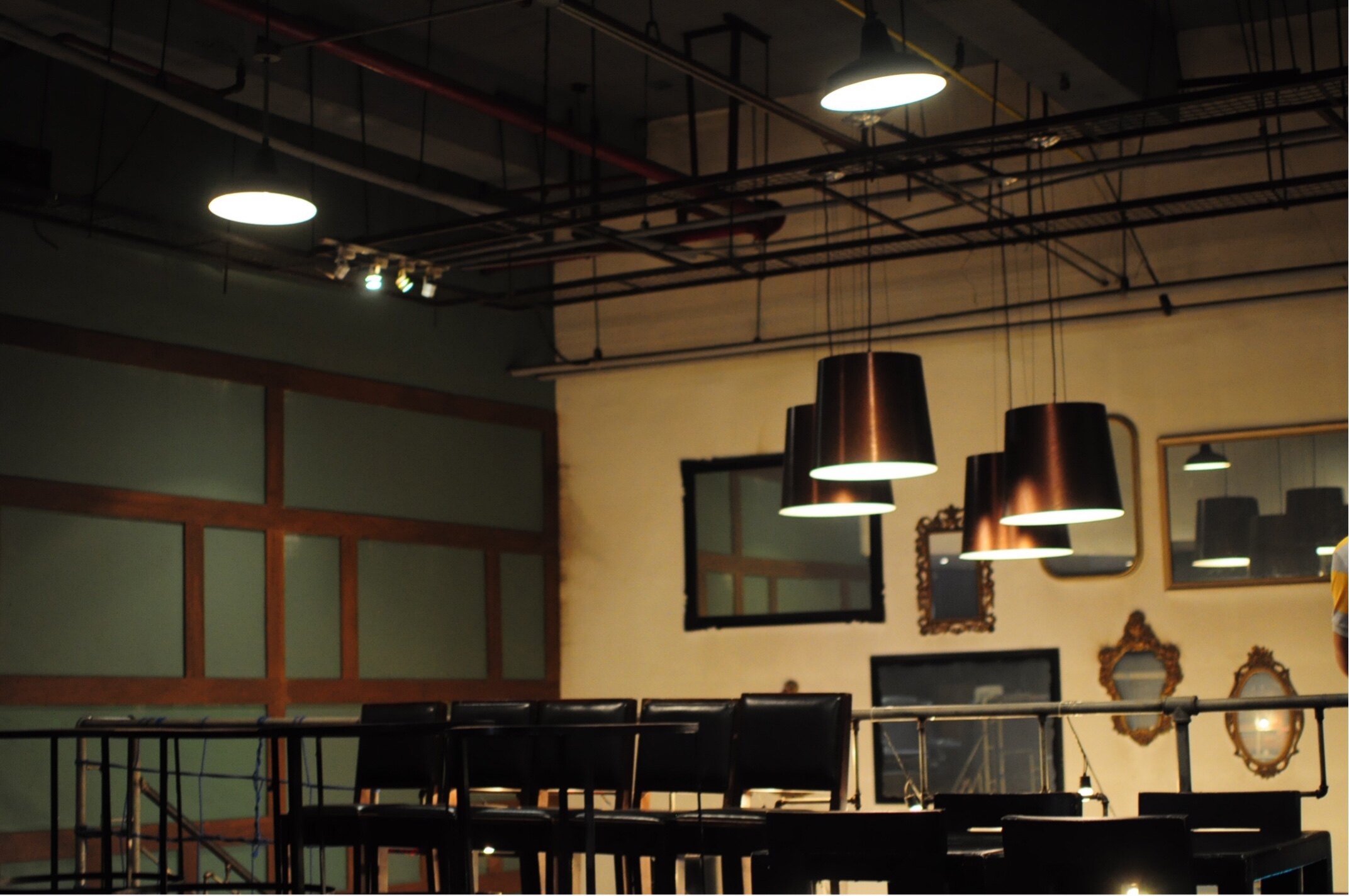 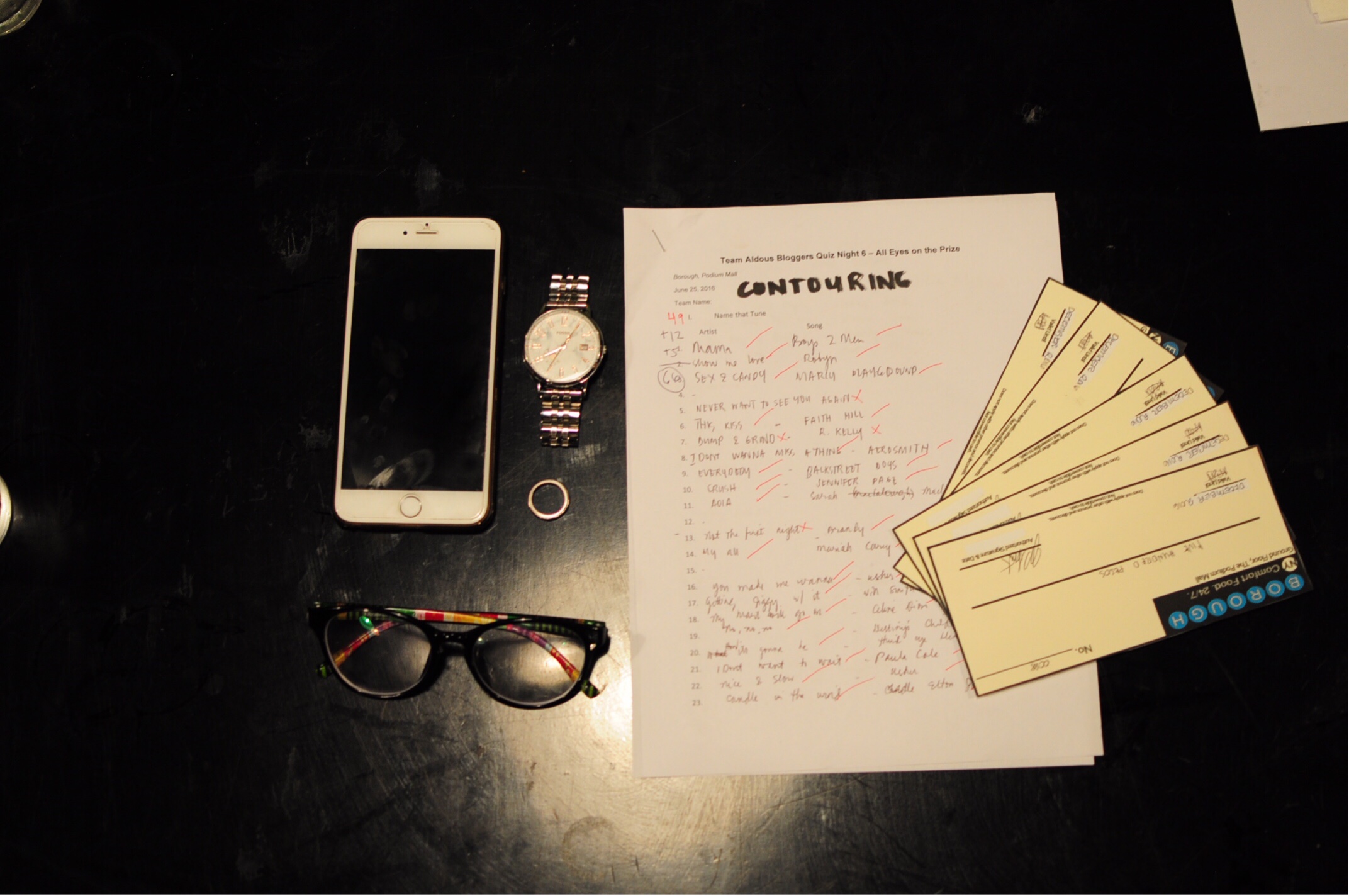 Going back to the quiz night, guess which team won? You guessed it right! It's us!! Because the quiz night composed of naming (the 90's) track, guessing the movies and random trivias about Borough, the lola of Manila in the team were able to answer most of it. Haha 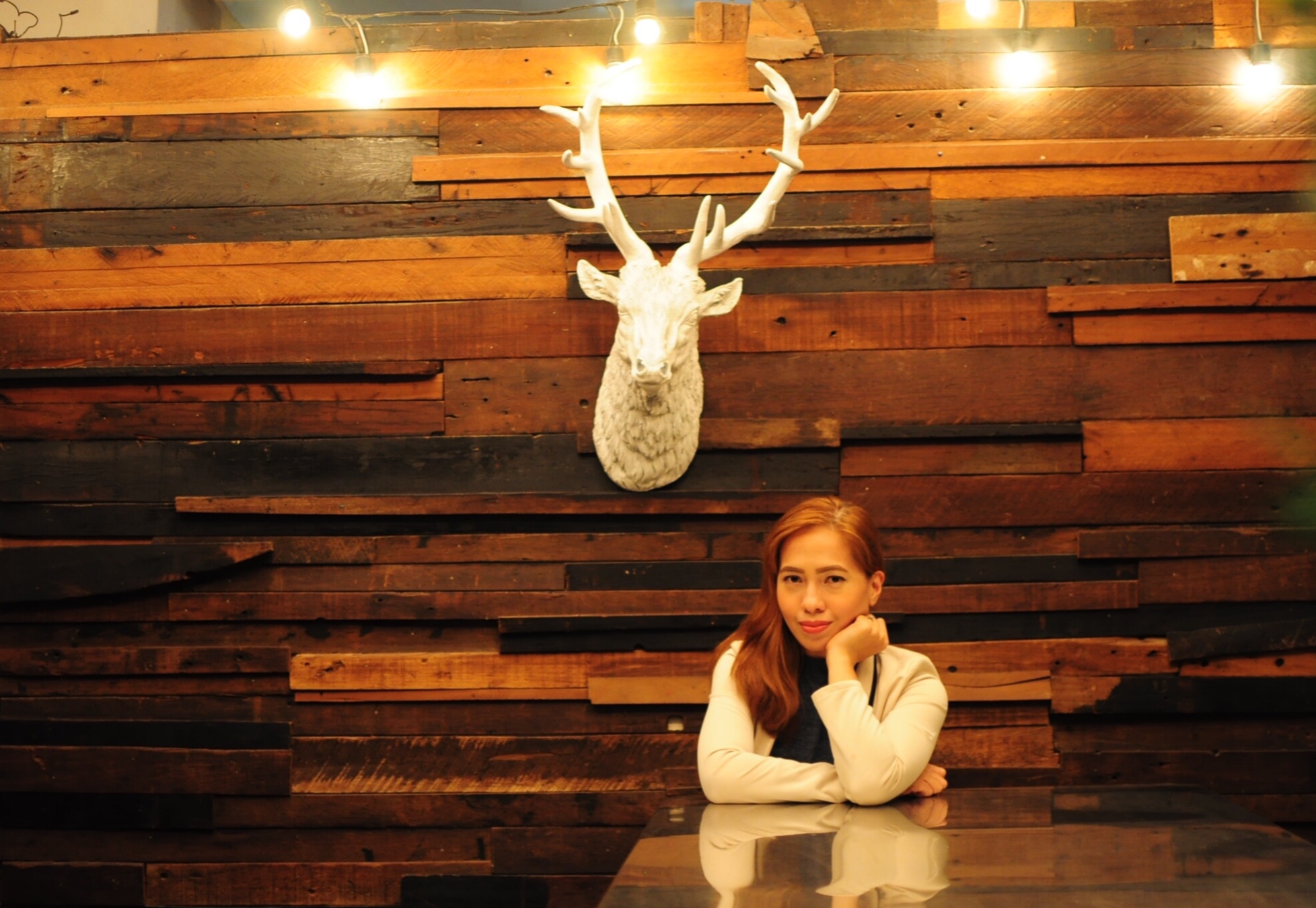 Yet, the highlight of my night was actually meeting Testle and Nicole. Meeting Nicole, who's a relatively popular influencer is actually refreshing! I learned a lot of new things from her like how to flat lay, how to make my instagram page look better and others. I then realized how much the blogging scene has changed.

All in all, it was a wonderful and eventful night. Glad to have met new faces and tried new dishes and learn new things. It made me more inspired to be more creative in my posts and even in my social media.

Anonymous said…
Each person who usually spends every evening in a medical facility is very fortunate to have every evening health professional looking after them, watching over them, ready to assist at a moment's notice just in case treatments need to be applied. http://daily-crossword.com/
3.11.16