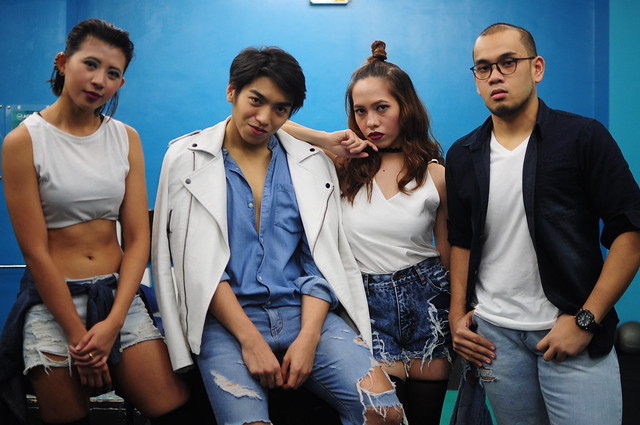 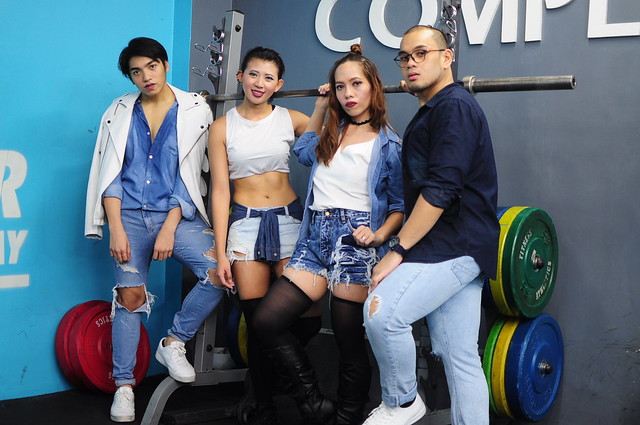 Since I became a member of 360 Fitness Club three years ago, I've always wanted to join their annual 360 Olympics. It's an interbranch competition where branch members would compete in different categories -- strength, speed, circuit, weightlifting, and even on group exercises like body jam, body combat and body balance. However, for some reasons, I always end up not being able to join (cause, work and motherhood). 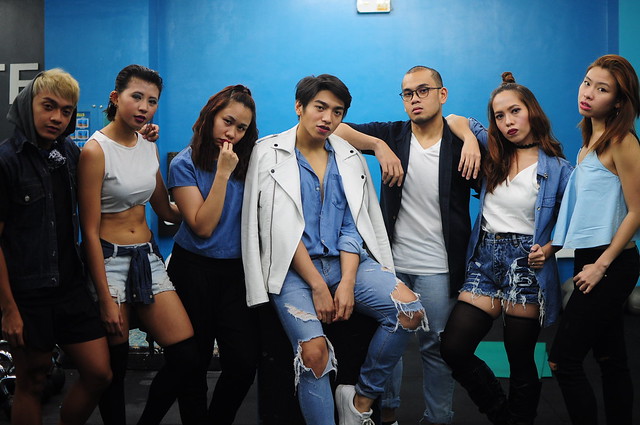 So when 360 Fitness Club Timog (Quezon City) announced that they will be having their first branch olympics, I did not hesitate to join. I personally chose to be part of  Kelly Medina's body jam team for I was very excited to work with someone I'm close with. Kelly is one of the most fit  and is also known for being one of the best dancers in the gym. Who would not want to be part of his team? 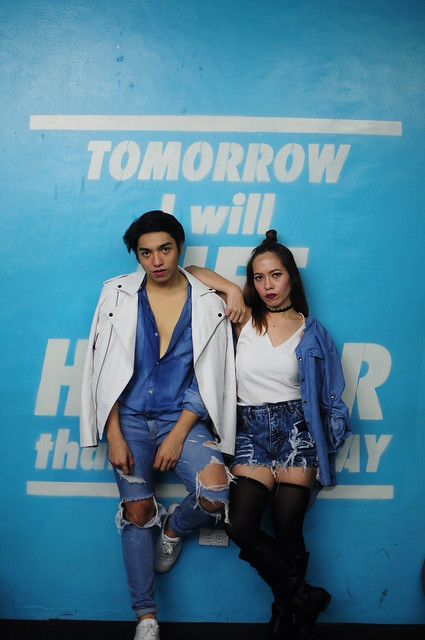 Initially, things did not work out well for the team. Some members have quit along the way, schedules won't meet up and things won't get conceptualized. It was a rough start for us but I'm glad that Kelly, as our team leader did not give up on the group. Instead, he rose from it with grace. Left with four members (from the orignal 7), Kelly, along with Imee and Theena, helped the group to come up with a dance that was from the heart. We had a fun, feel good number with a 90's theme -- hence the denim costumes and chokers. The whole (almost) 4 routines was done and completed for FIVE DAYS. 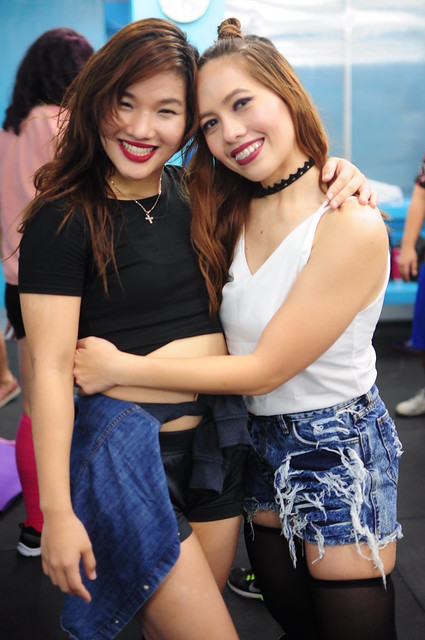 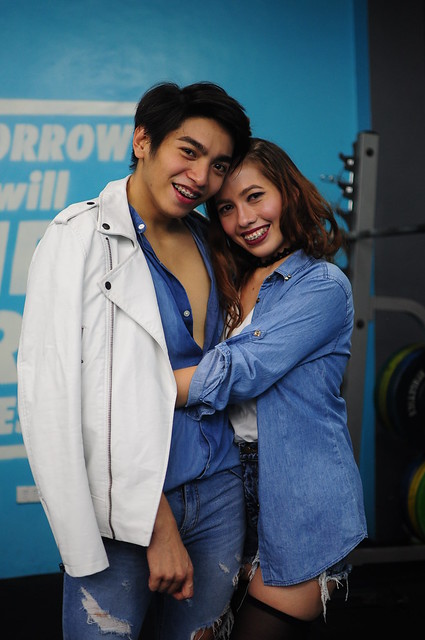 We did not win the competiton but I was fulfilled to be part of this team. Kelly named us #TeamNoPressure cause we did not want to pressure ourselves, but have fun and enjoy the olympics instead. Personally, we should have named our team Never Say Die cause that was what we did. We managed to give our best and perform from the heart. This may not be a small competition compared to others but I was really happy to be part of something like this. Moreover, I was ecstatic to have made new friends in the form of Imee, Precious and Lloyd and interact other members of 360 Timog. I was also pleased to have done something that I love to do -- which is to dance. 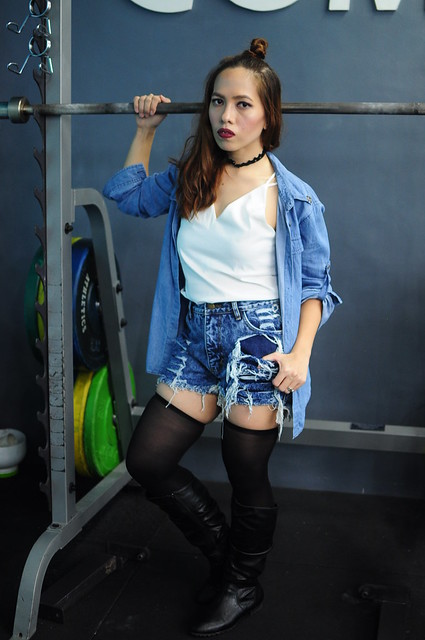 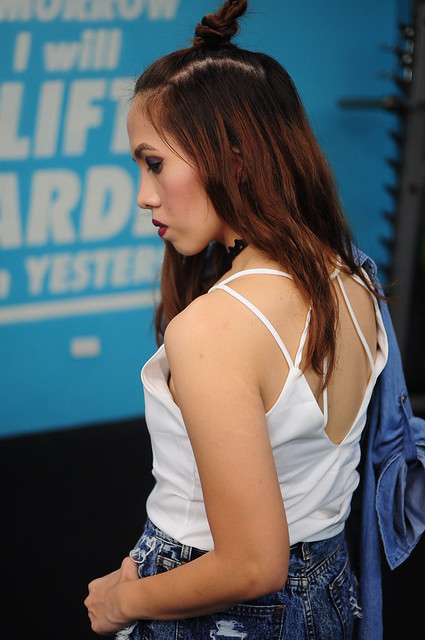 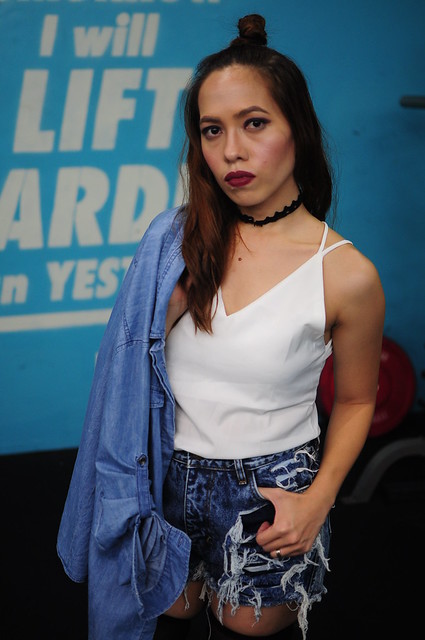 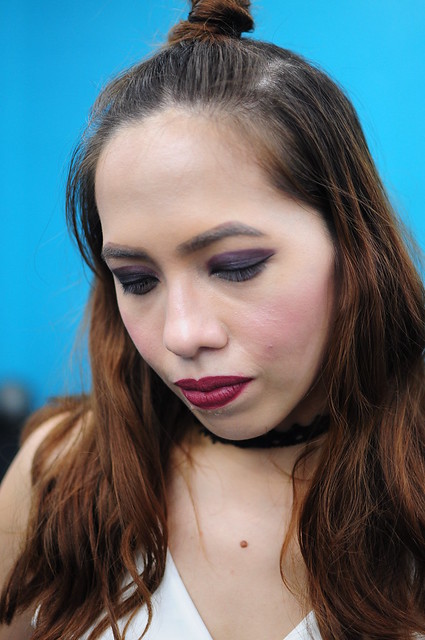 Also sharing with the other teams who also competed for the Jam Olympics. 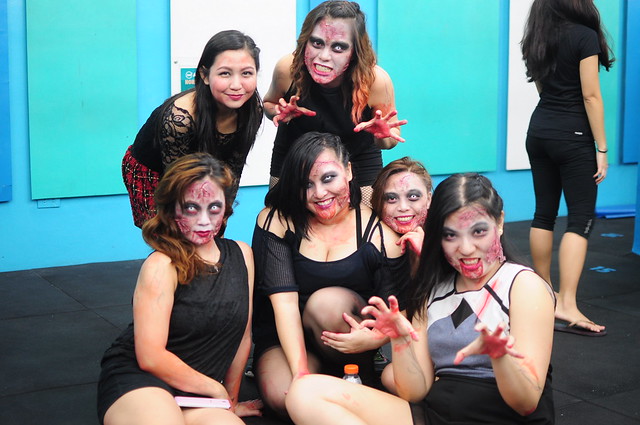 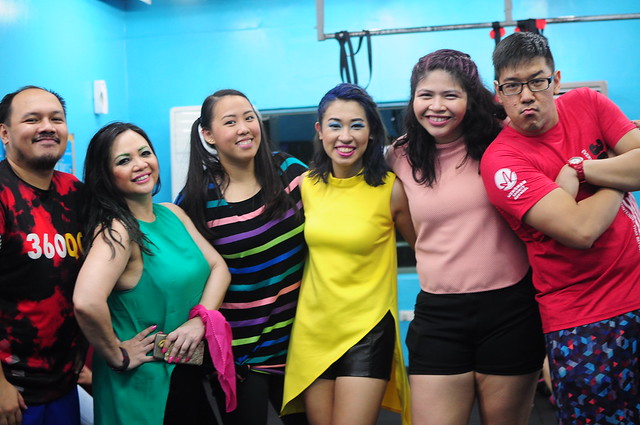 Most of all, grateful that my husband allowed me to join the Olympics! He was so supportive all throughout that he brought the camera for photo and video purposes. :)