The Thing With Accents 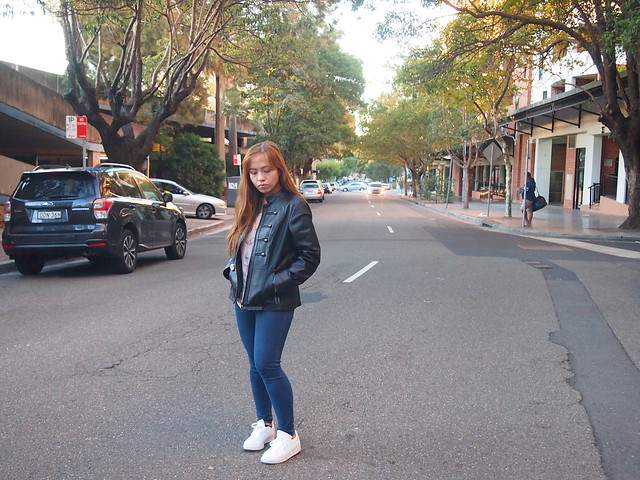 Multiculutral. This is the best description I can give for Sydney. Living and working here for a while exposed me to diverse nationalities and cultures I was never familiar before. It has been a learning and a humbling experience for me. Each day is like a lesson of culture, practices and each interaction teaches me to be more respectful towards others. Generally, Australia is so diverse that (mostly) everybody is treated equally and with most respect. You don't get judged or discriminated because of your color, your race, your background, your diction, your accent or even your grammar.

Honestly, prior to moving here, I had this tendency to judge others based on how they look or how they speak. Admit it or not, we are all guilty. Seriously, there is never a day I don't see grammar nazis in social media who think a person's intelligence is based on how well they speak or write the English language - among many others. 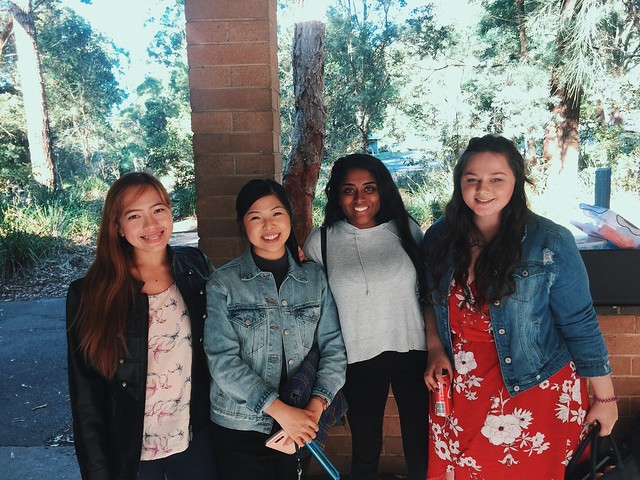 I never thought I'll be on the other side of the spectrum when I moved here. I've always thought my English would be a neutral one until I realized there's no such thing. I never thought I'll struggle in the workforce dahil marunong at magaling naman ako mag-English until I started conversing. Boy, it was a struggle. 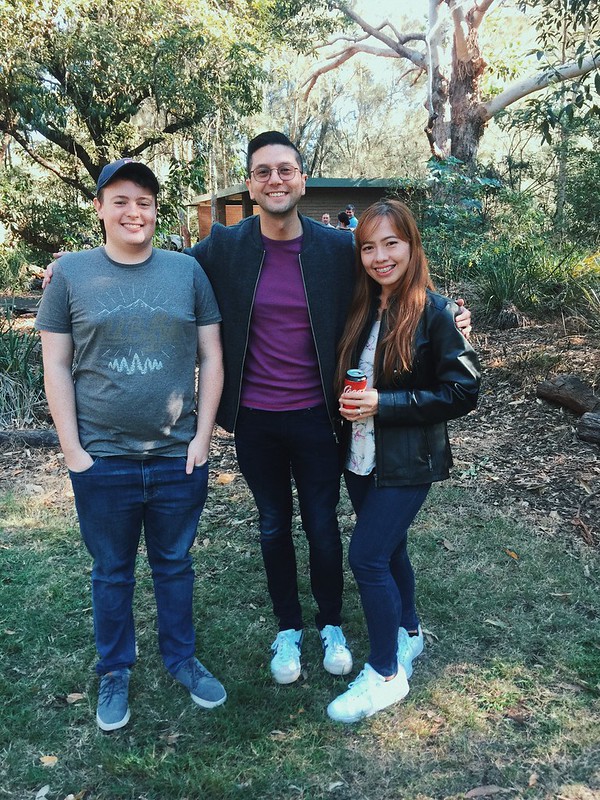 Being on a customer service - contact centre role, I had a hard time understanding the accent I am hearing on the other end. Seriously, I thought Australian accent is similar to British (Peppa Pig) accent but they are so different. Nahirapan akong intindihin sila. Aside from the silent "r" (wa-tah instead of water), they also prnounce their vowels with a "w" on the end (i-de-yar for idea, drawr for draw, dro-ring for drawing, among many others.) You really have to listen, and pause to comprehend) And while I thought my neutral accent was easy to understand, they actually felt the same thing. Australians struggled to understand my accent too. I had to repeat words or pronounce them slowly. Worse, I had to imitate their accent. 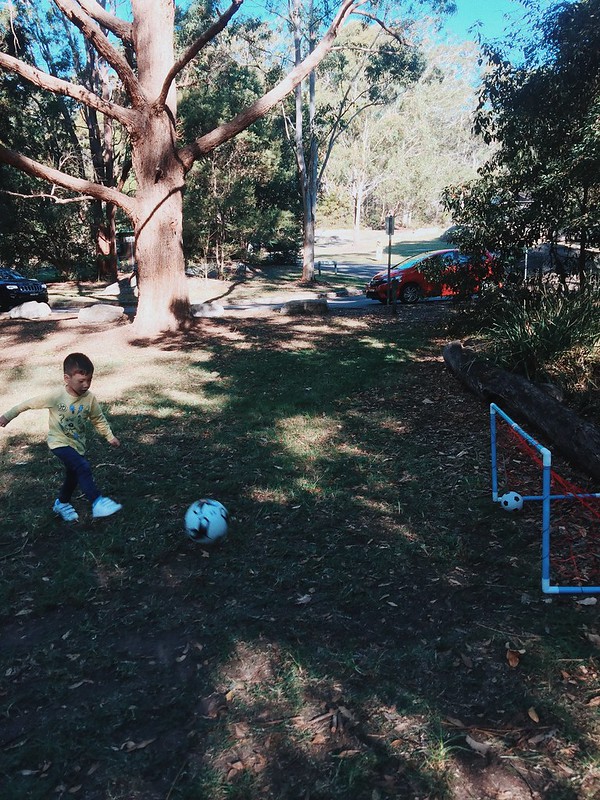 Now I realize why our "kababayans" would eventually adapt the accent after many years of living abroad. Akala ko noon arte lang, but you really have to somehow "speak the language" so you can easily communicate. 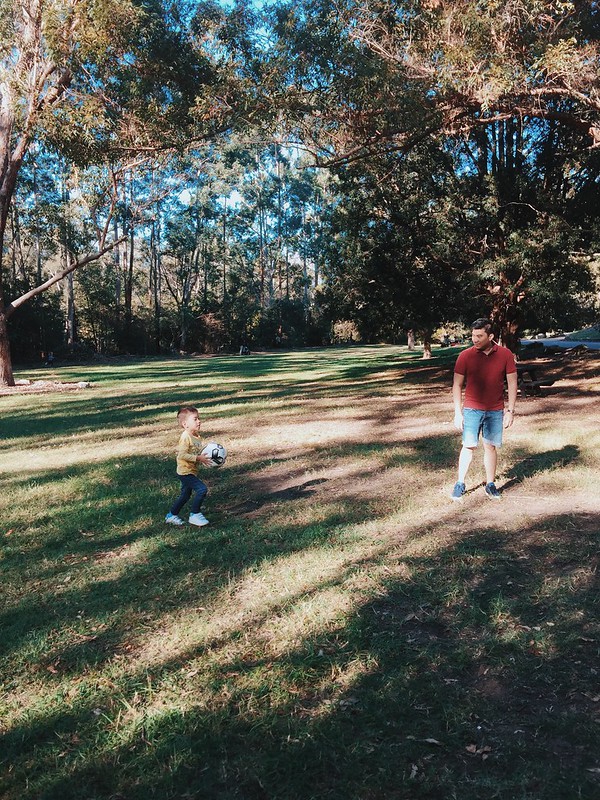 Apart from the Australian accent, there are numerous accents here that I had to adjust myself to. Indian, Chinese, Korean, Greek, Russian, Italian, French, Spanish, Lebanese and more. Just imagine the level of adjustment we have to do to understand each other. And if we think how they pronounce their words are weird and funny, just imagine how they think of ours?  While most of the time people here are very respectful, there are times that I get judged as well, because of my accent.
Ganon pala yung feeling pag na-judge ka dahil lang sa way mo magsalita. Never did I thought that I'd be on the other side of the situation when I moved here. Being a call centre agent here, some Australians becomes a bit weary when they speak to someone with an accent different from theirs. Worse, some thought that I am going to steal money from their credit cards. Yikes. 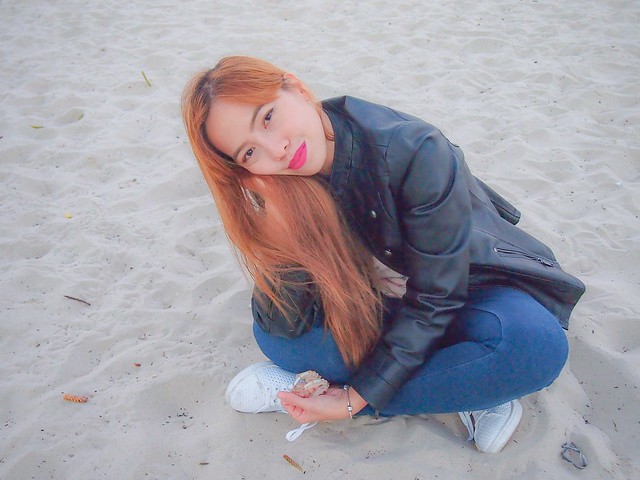 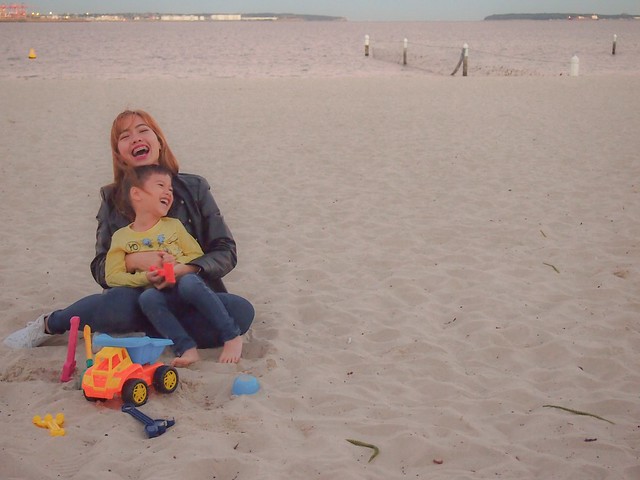 Hence most of them verify first if I'm based in Australia or Sydney. It assures them that I won't do anything bad or some. I couldn't blame them though, as they have experienced being scammed or stolen from call centre agents overseas (and even locally). Aside from that, my spelling and pronunciation actually confuse them too. 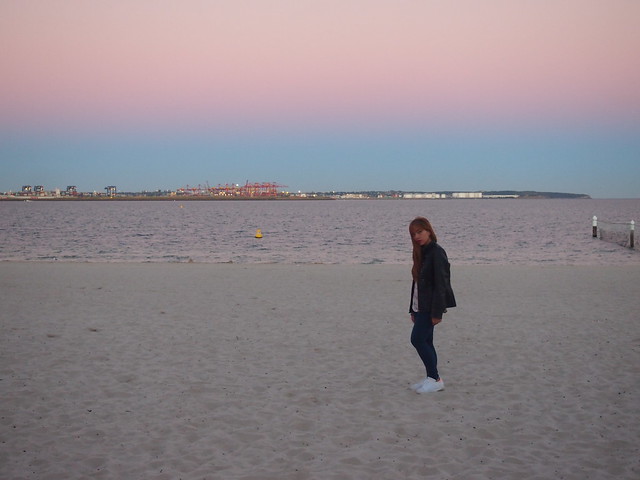 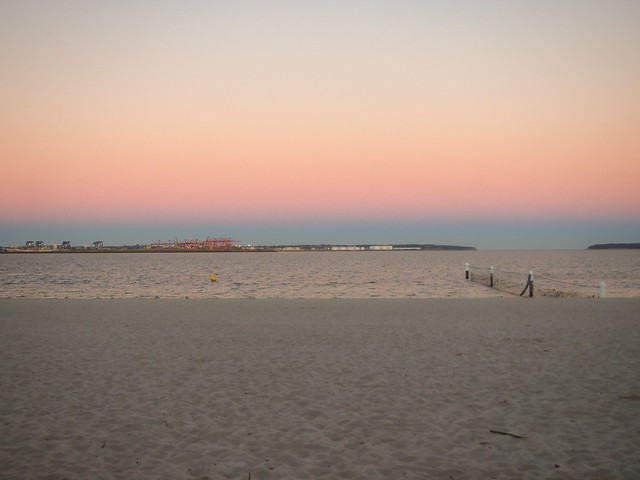 There was even a time when my manager called me out for using the word "inquiry" instead of "enquiry" on my emails. I honestly thought they mean the same but here, inquiry means to investigate and enquiry is to ask.  I became more conscious of my words now (and have to always ensure that my language setting is in British English) My colleagues also corrected me when I pronounced the word eligible because I sounded like I was saying illegible - which would definitely confuse the people I talk to over the phone. 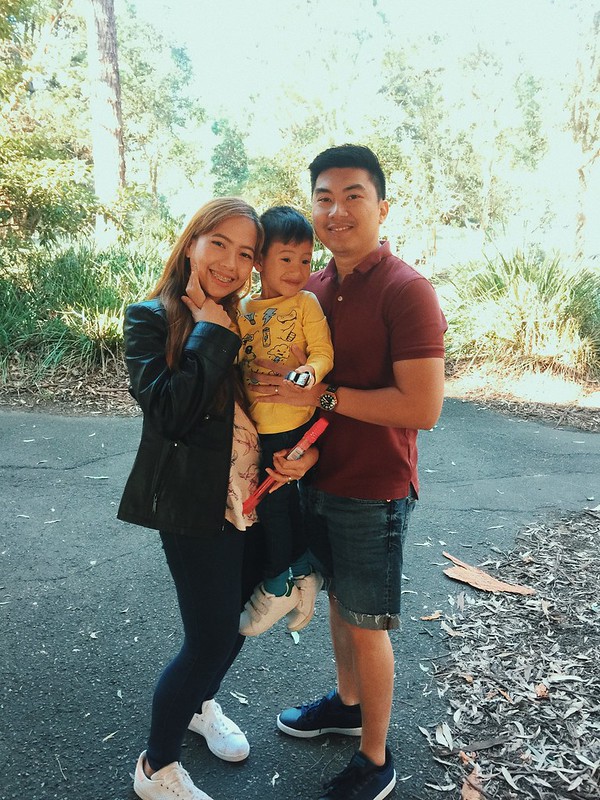 However, those were just a little percentage of what I encounter on a daily basis. Most Australians I encounter are always interested and respectful each time we strike a conversation. In fact, I learn more words and I am able to even expand my vocabulary. I became more humble and respectful for others cause now. Honestly, living here in Australia opened my eyes to different cultures and backgrounds that made me less judgemental and discriminatory against others. Seriously, ibang level ang acceptance dito at wala talagang racism at discrimination.
I am just glad to be surrounded with people, and colleagues from work who are very open and fair to everyone. You don't know how many things I have learned by just mingling with these people who came from different backgrounds and I tell you they are very interesting. 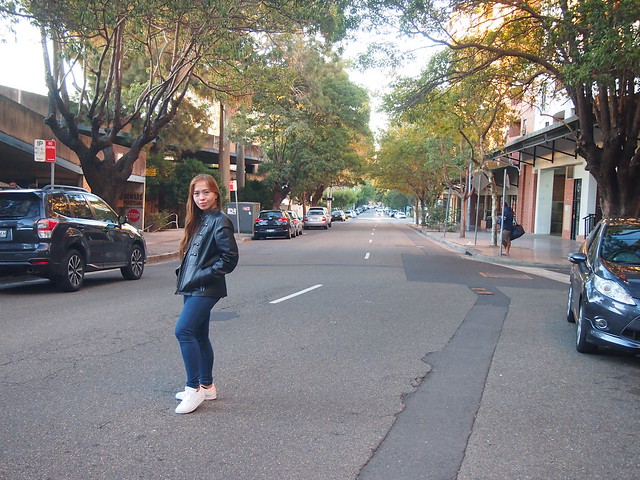 Jacket: Thrifted from Vinnies, Jeans: Target, Shoes: Adidas, Top: Valleygirl
Hope you liked this post. I've actually shared our photos from the family day picnic our company organized a week ago at Lane Cove Park and our quick tour to Brighton Le-Sands.

Much Love,
The Mommy Roves