Look Who's Going To Big School 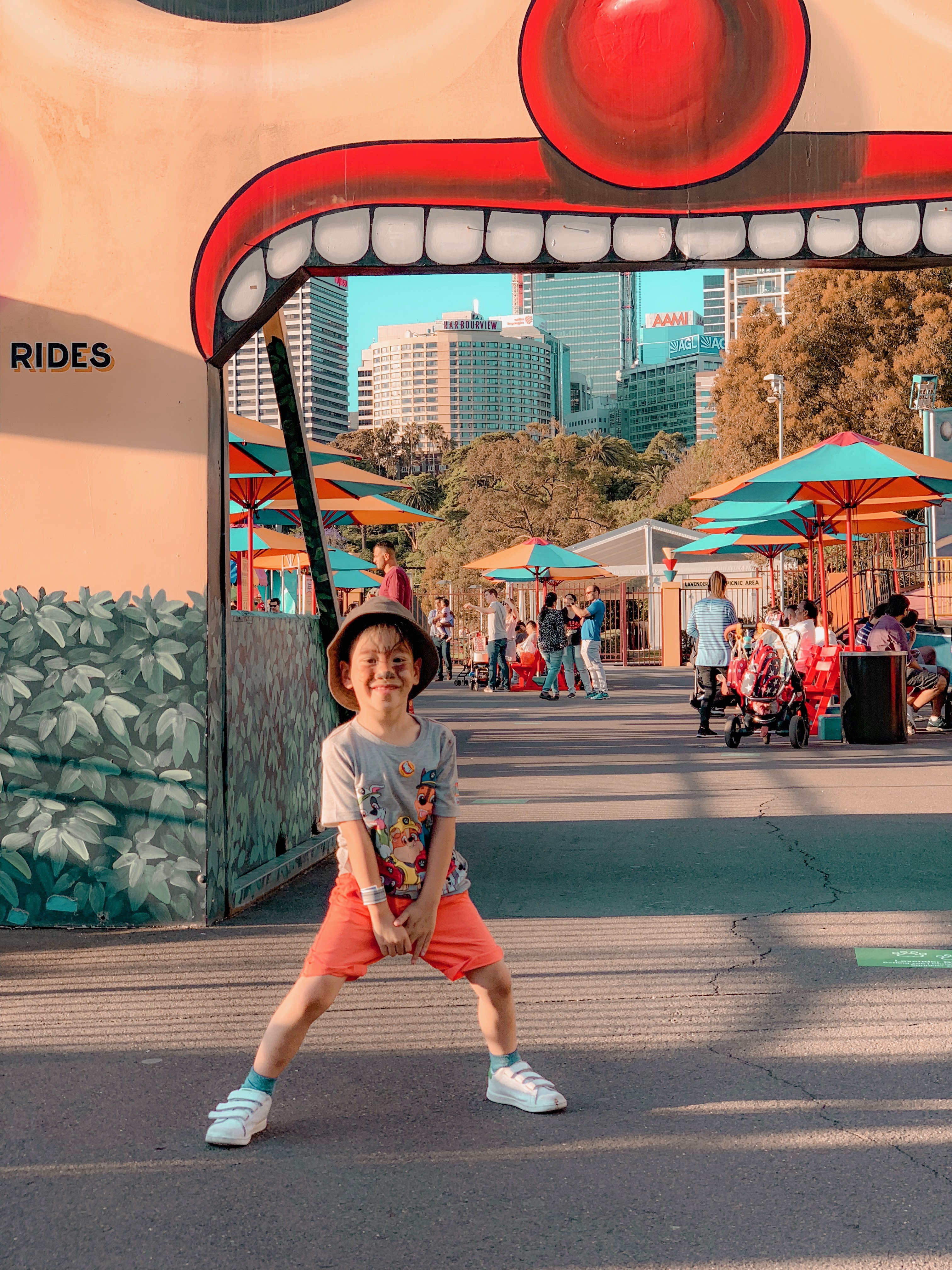 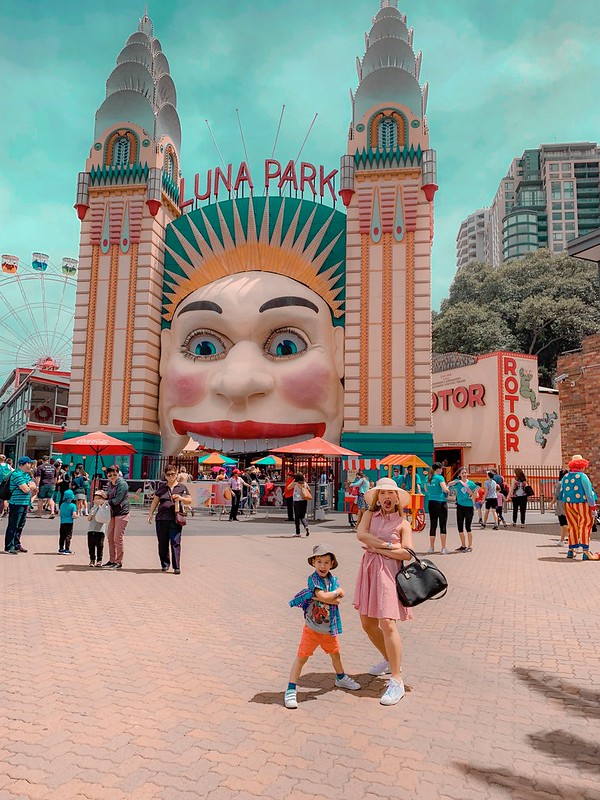 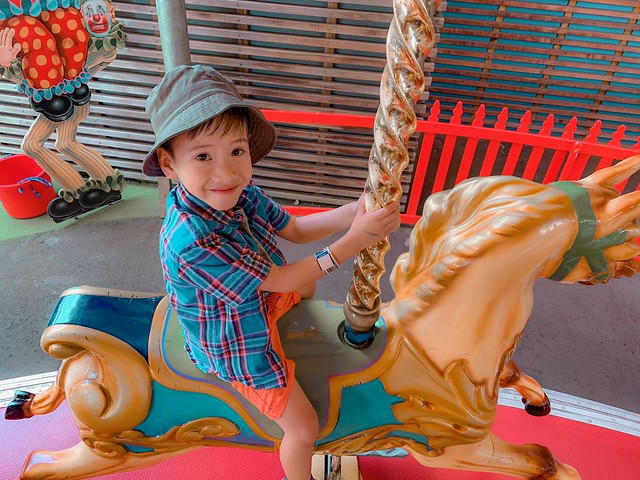 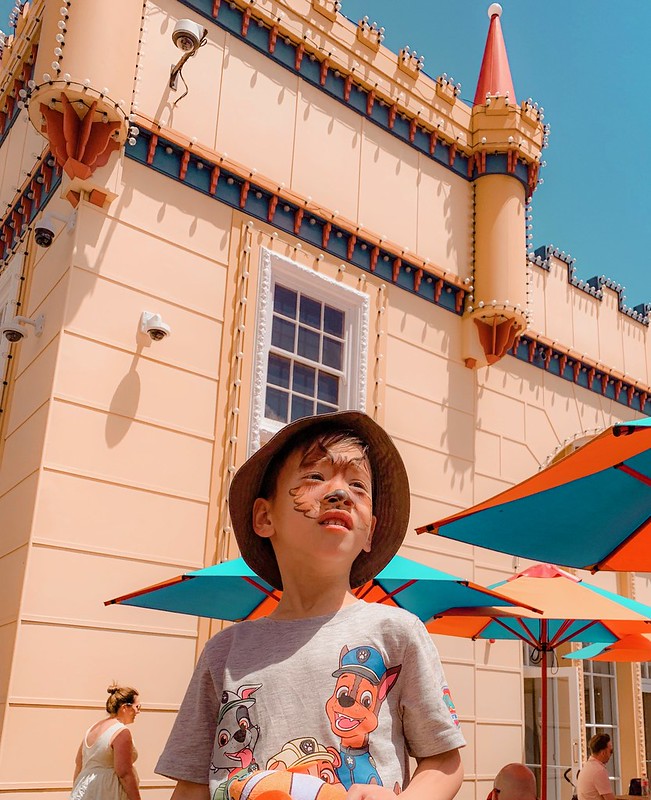 It wasn't the plan, to be honest. As we've recently transferred him from his old daycare (in Rosehill) to his current one in (Ryde), we initially intended to keep him in daycare for one more year. In Australia, the kindergarten age is preferably 5 years old, but would still accept kids under 5, as long as the kid is turning 5 by July. With Leon turning 5 July next year, we were quite hesitant to put him to big school for he will be the youngest in the class, mingling with 5 and 6-year-old kids in kindy. 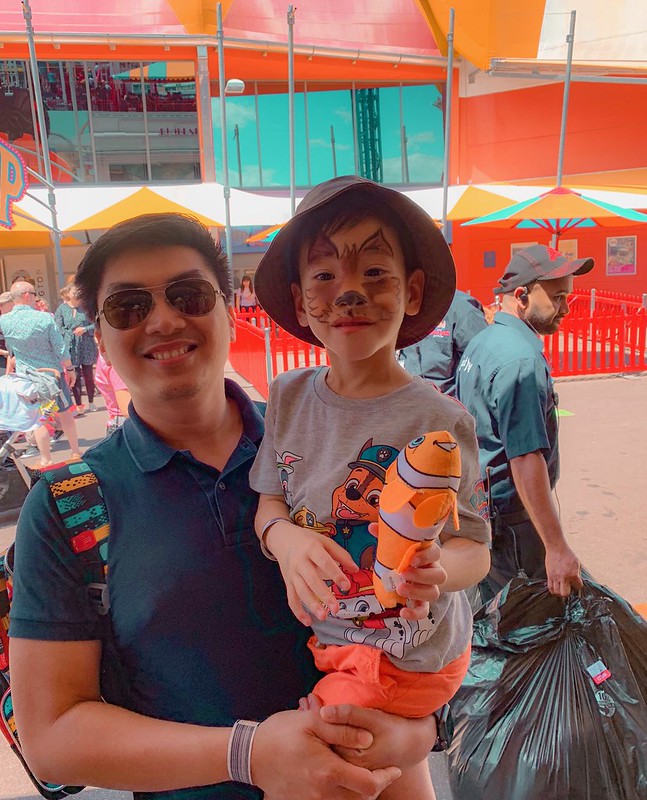 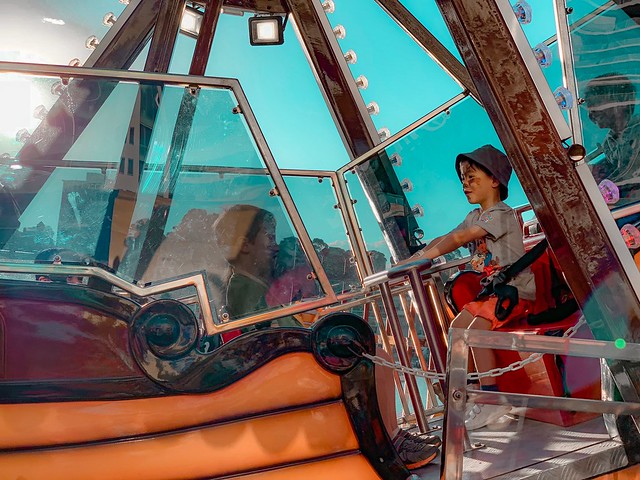 Yet things changed when we started noticing impressive academic skills. At an early age of 4, he can read books, posters, and signages. He would always be interested in colouring and writing letters and numbers. We were quite impressed to be honest, to see him be so intellectually gifted without us pushing him. In fact, his teachers in daycare said the same thing - they were very surprised each time would read and finish a children's book on story time. They have given this positive feedback to us, saying that Leon is far academically advanced for his age. Although for them, even if Leon is academically ready for kindergarten, they believe that Leon is still not ready for big school socially, as he still needs help asserting himself or requires comforting when necessary. 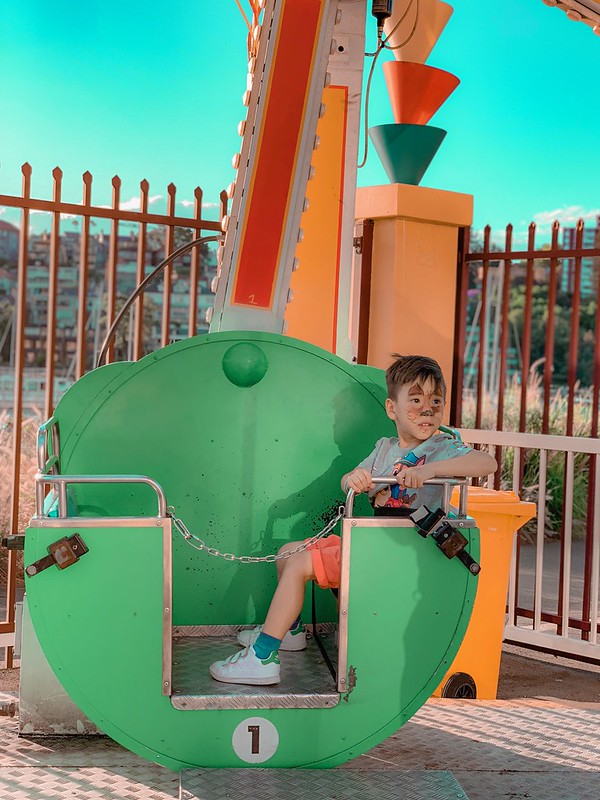 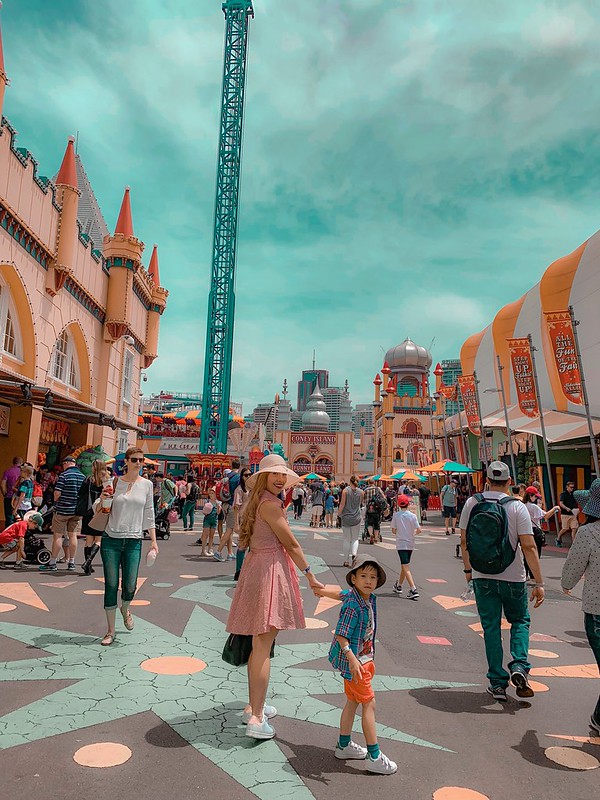 With school starting in February and enrollments and orientations are already finishing, we still decided to try our luck and set an appointment in North Ryde Public School. In Australia, public schools cannot decline an enrollment as long as the child resides in their "catchment." For Catholic and Private schools, they can refuse enrollment especially if there are many enrollees or if a child does not meet their requirements - parish, age are some of the factors. 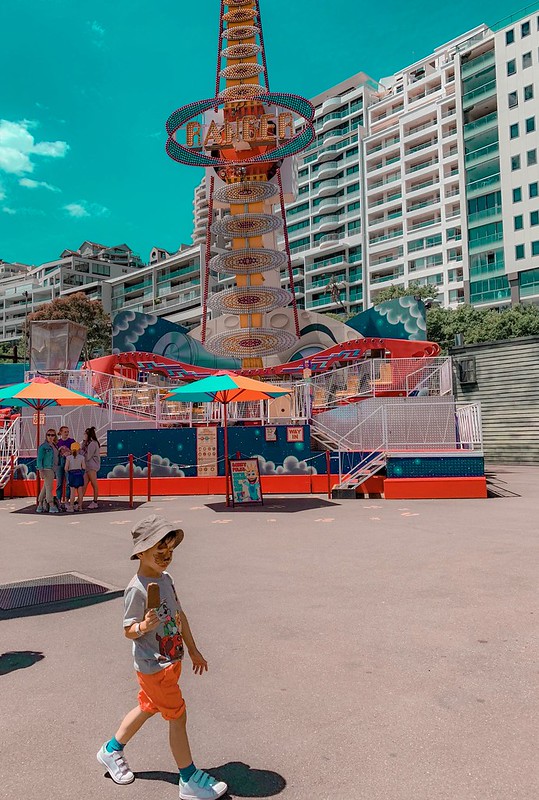 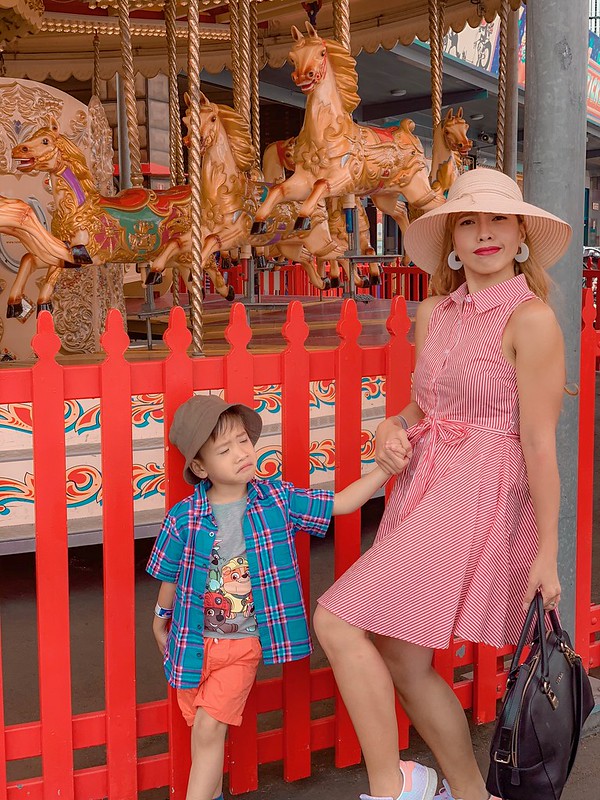 Yet, even if your age is on the "cut-off," (public) schools can still decline a child if he or she has failed the assessment. Even if one is academically ready, he can still be declined if socially, he is shy and awkward. With one teacher looking after 20 kids, a child should be independent, smart, brave and sociable to be able to "survive" kindergarten. In kinder, they mostly have to be on their own, eating lunches on their own in their "lunch boxes" and having to help themselves in case they need anything. 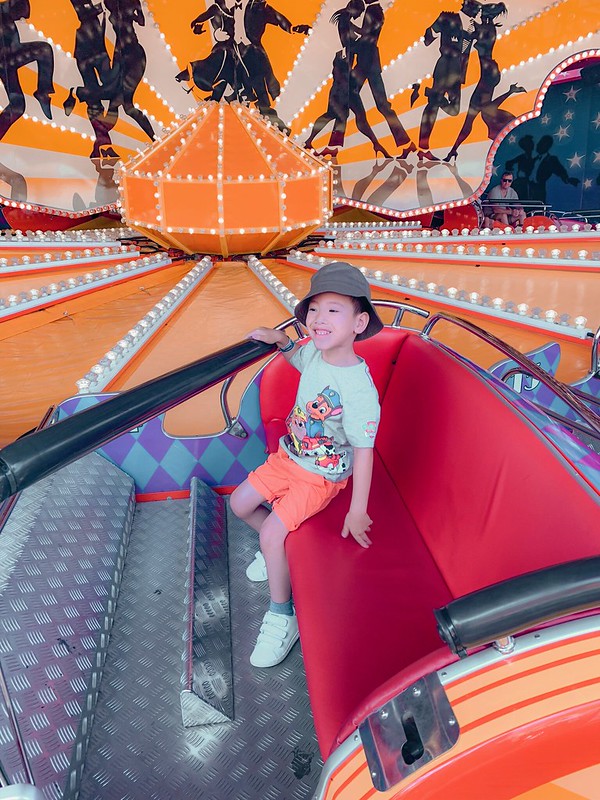 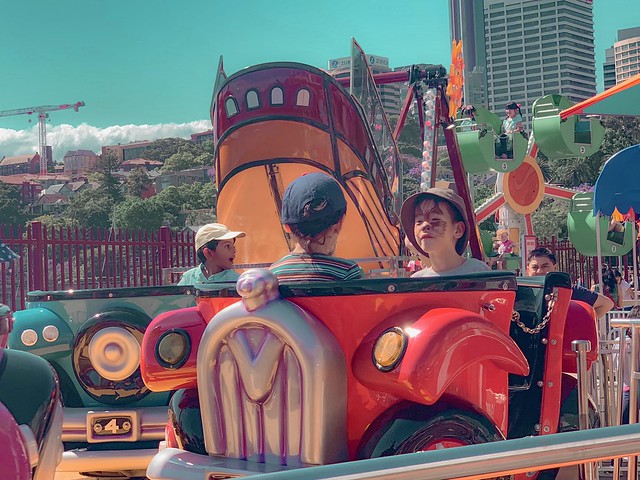 After the principal assessed Leon last Friday, she was very very impressed. Not only Leon was able to count to 20, count backwards, identify the colours, but he was also able to read a (new) book from start to finish, word per word. He was able to converse with the principal too easily and did not show any hesitation, anxiety or shyness. The next thing we knew, the principal was touring us around the campus, showing Leon's future classrooms, drop off areas and so on and so forth. In fact, Leon wanted to stay in one of the kindy classrooms, excited to find things to do. 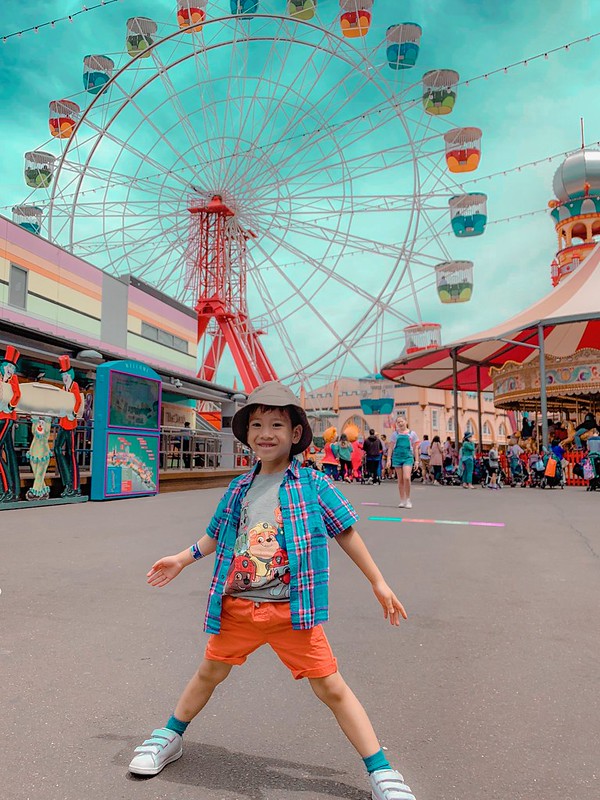 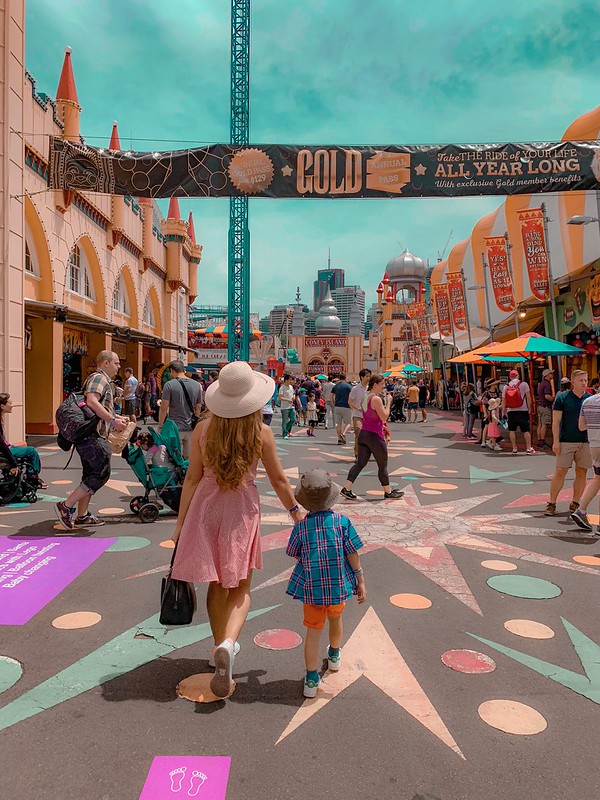 As for the principal, Leon is very much ready to start in Kindergarten. In fact, she advised that even if Leon would be one of the youngest child in the class, he was one of the brightest children she has assessed. Apart from his academic skills, the principal was impressed with how advanced his communication skills are - that he had no problems talking, expressing what he wants or what he prefers. 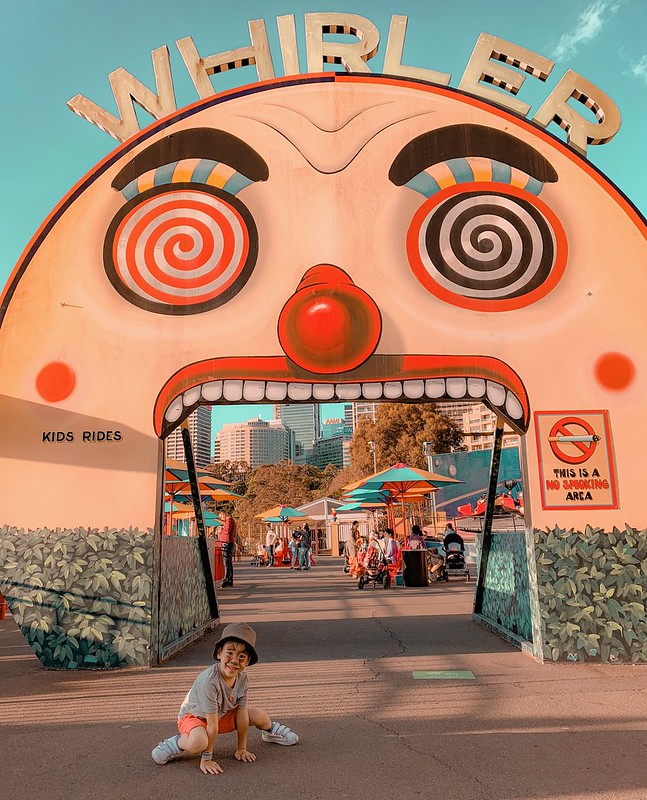 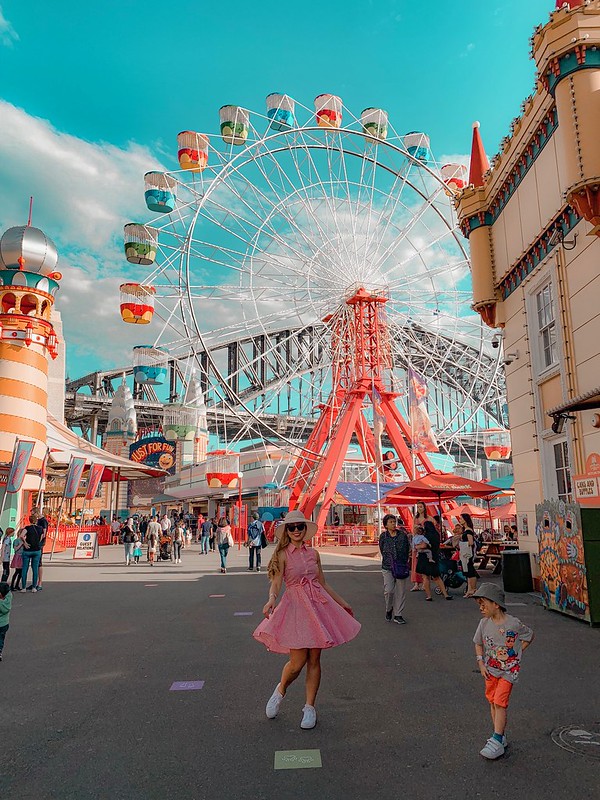 Although the trend here is to delay kids and make sure that they're ACTUALLY 5 when they start kindy, we decided to do otherwise. With Leon's capacity, we believe that he would actually thrive in kindergarten and it is the best option to meet his requirements. We don't want to delay him and be bored in school when he starts. 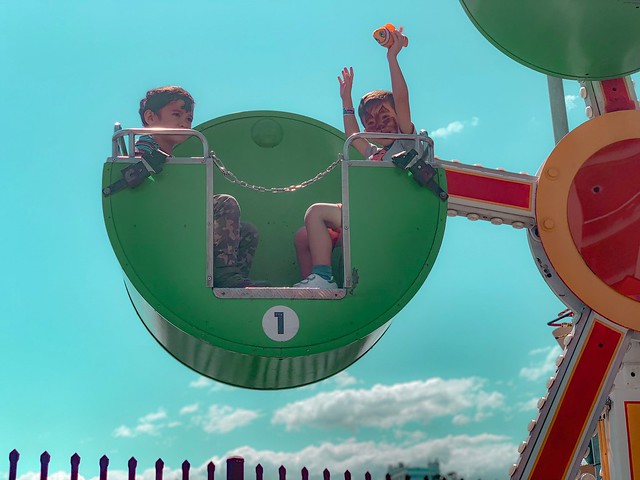 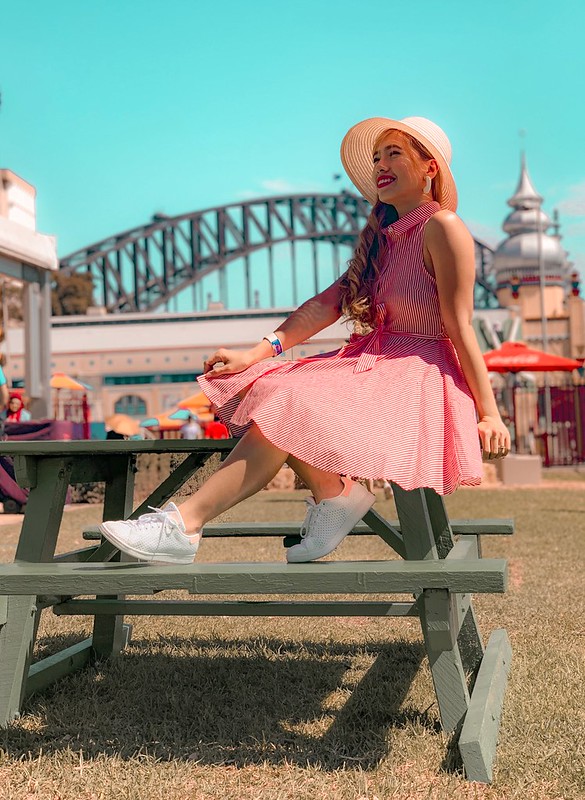 Yet another unplanned decision but very exciting. For us, this means that we would no longer pay thousands of dollars per month on daycare. We would be increase our savings as a family. For Leon, he would be able to be exposed to more kids his level and be more confident socially. 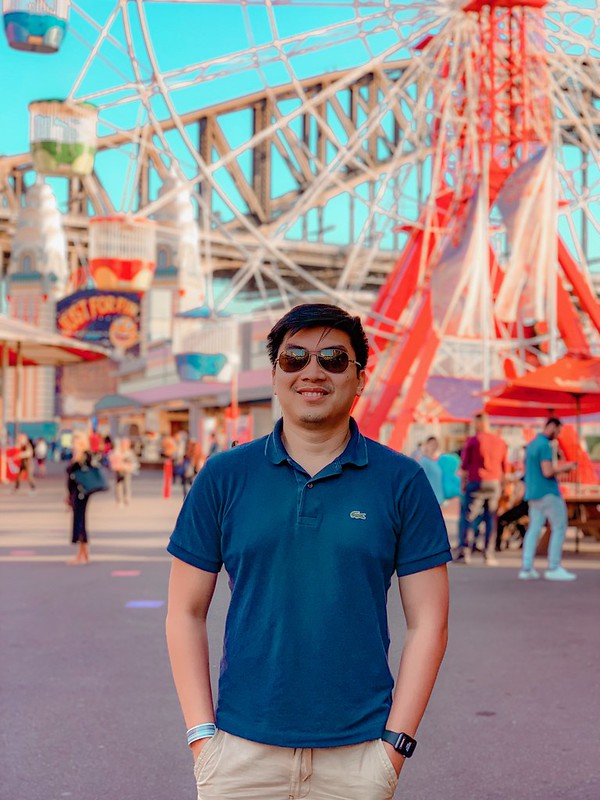 At the end of the day, its a win-win. 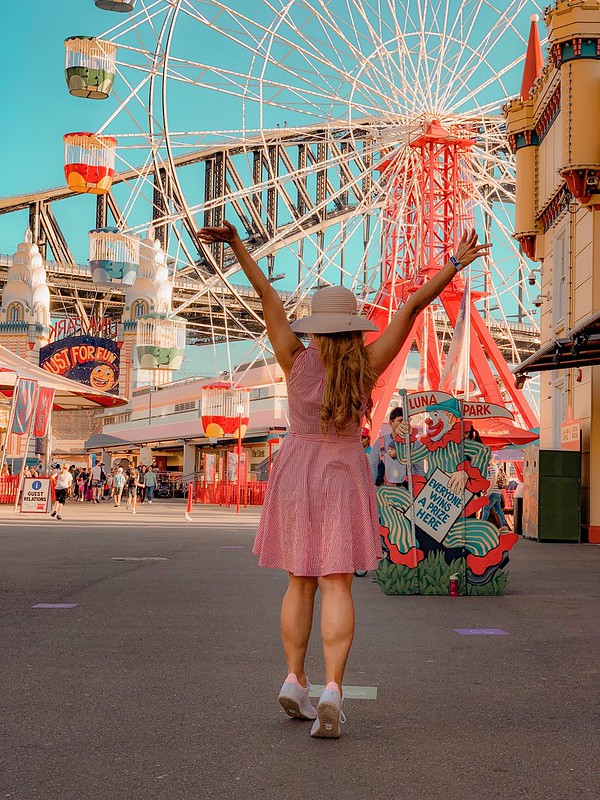 Hope you liked my post, and our family photos in Luna Park. 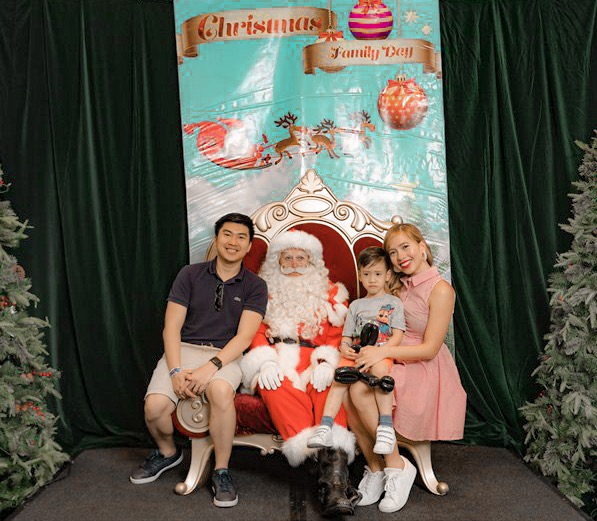 This santa photo was free of charge yet Leon was upset to actually have to take a photo with Santa first before having his face painted first. Hay kids!