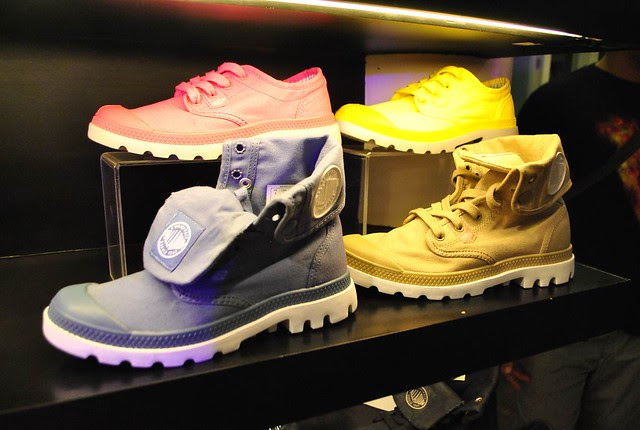 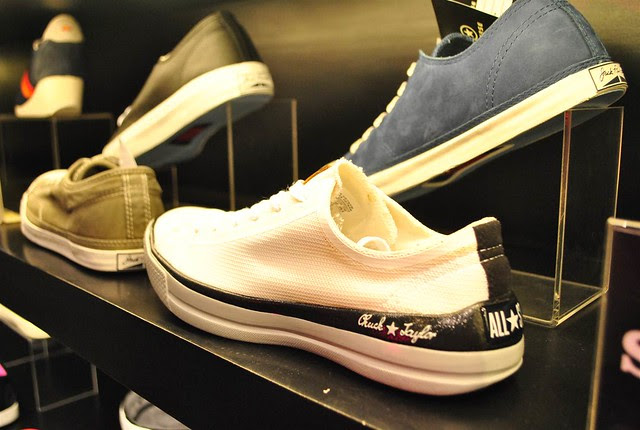 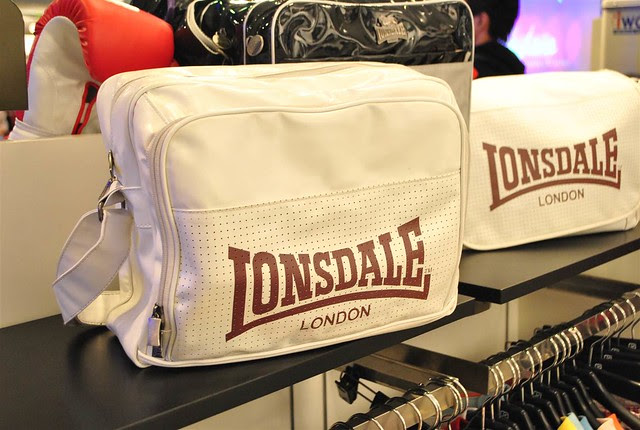 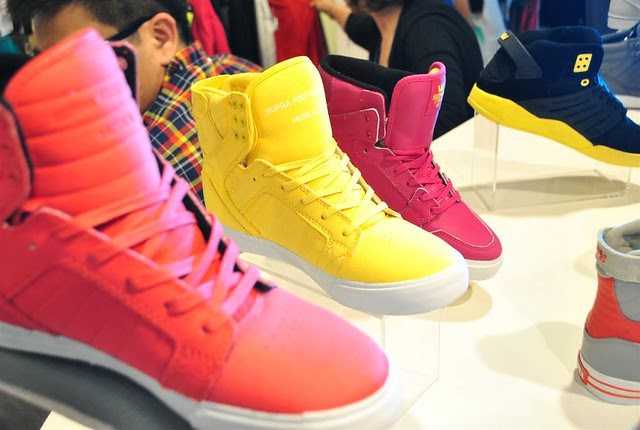 Hip-hop meets fashion -- its the first thing that came to my mind  when I first heard about Urban Athletics. So when I received an invite for an Urban Athletics Event last Saturday, July 7, I was excited to see fashion items that I don't normally wear -- urban street style. 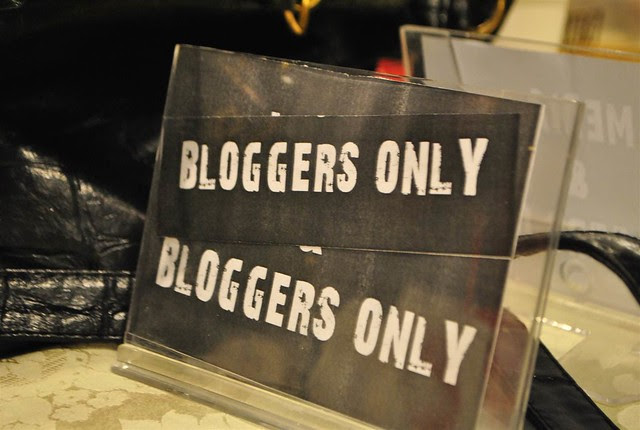 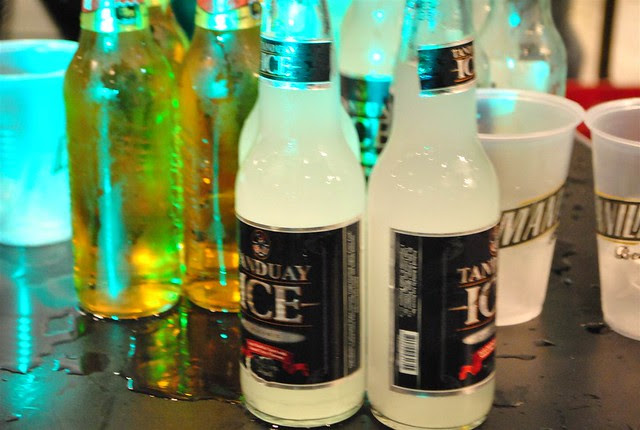 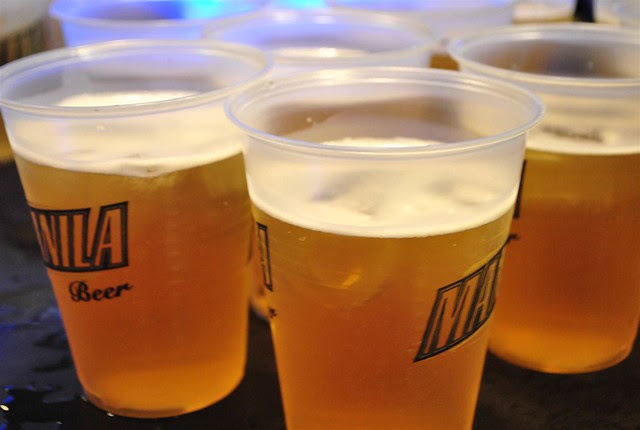 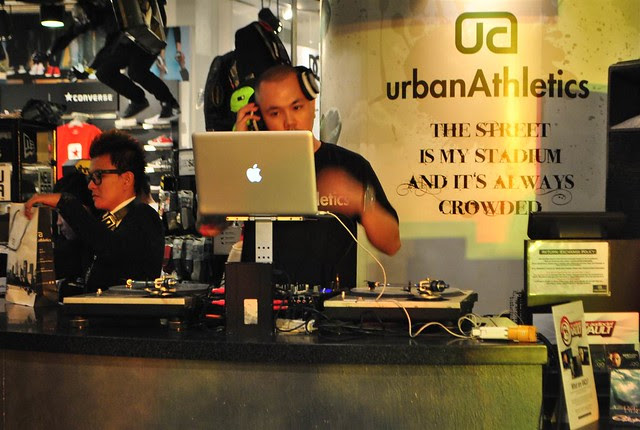 Pulse Saturdays: We Got DIBS was already on its second edition when I attended the event. Bringing together style, music, fashion and sound in all-out craze powered by Team Strato and Media partners urban myx, jack tv and clavel magazine. And of course, drinks were free flowing courtesy of Big Shot Energy Drink,Tanduay ice, Manila Beer and Coors Light. 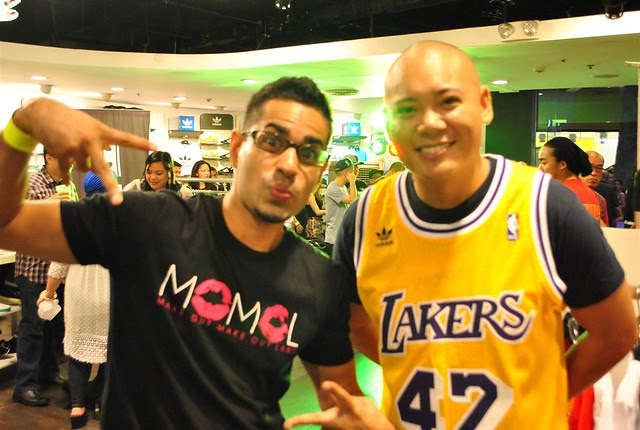 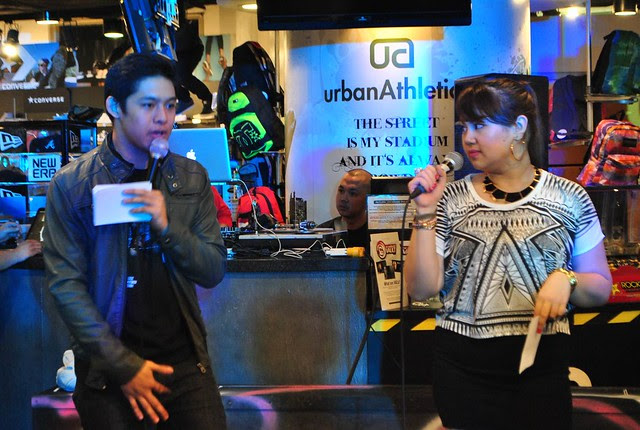 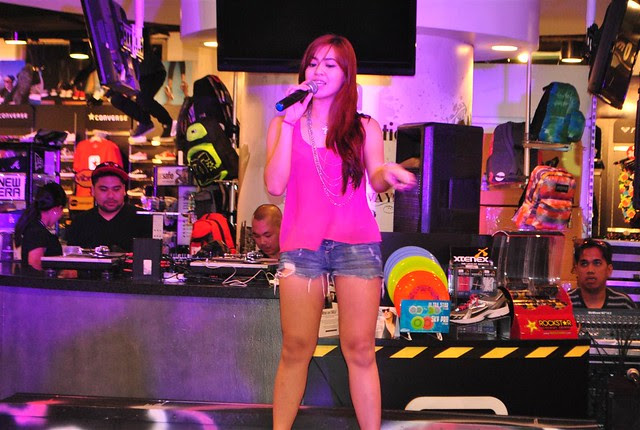 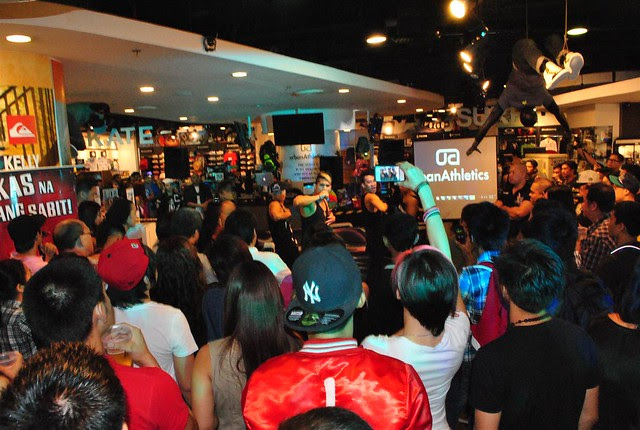 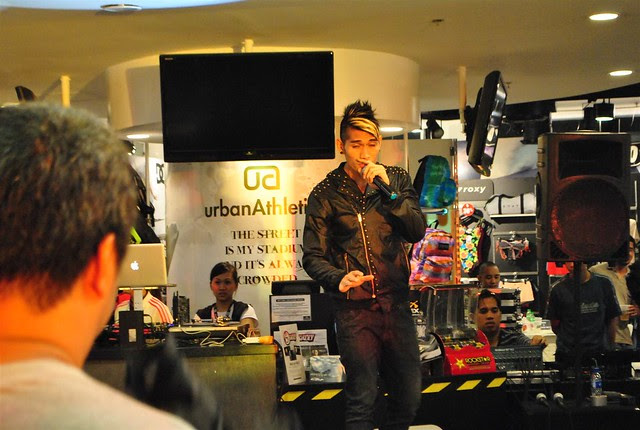 The event was a blast with Magic 899's Tyler and Suzy hosting the show. Everyone was dancing to the beat with music from J.O.L.O., Muriel, Kenjohns, Gene Roca, Kat Alano, and quest. It was my first time to witness Filipino R&B and Hiphop singers and honestly, I was really impressed! I never thought that we have local talents who can produce and rap songs that you might actually thought to be international in quality 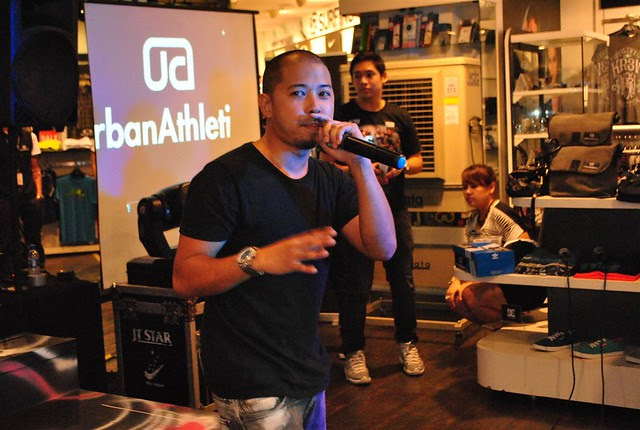 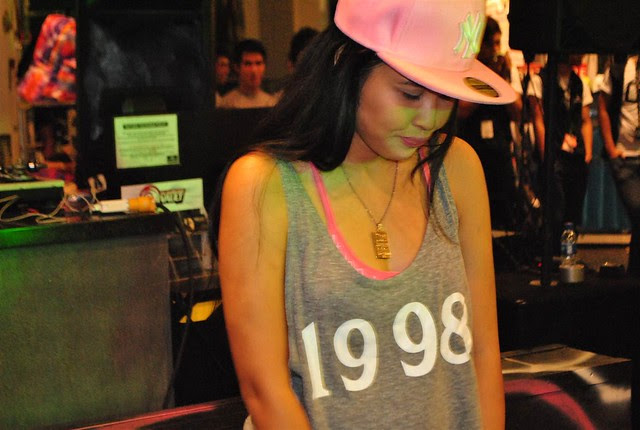 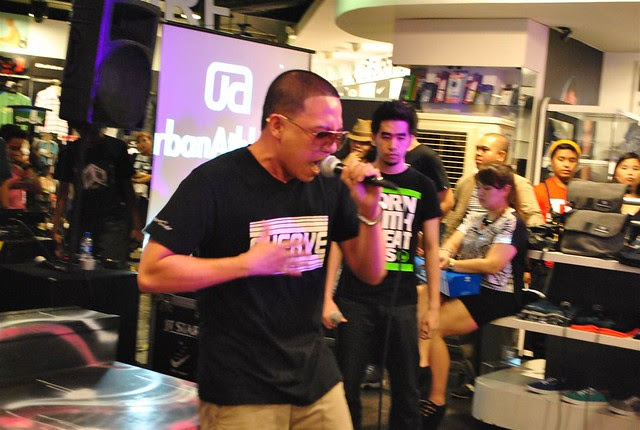 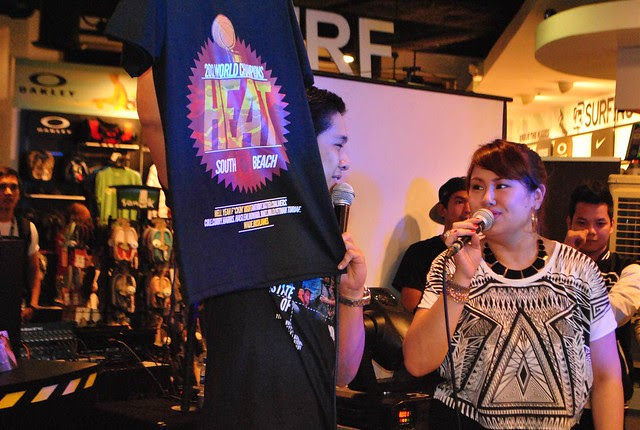 Of course, clothing pieces were also introduced such as VURS,which aims to inpire people through statement shirts (which are exclusively availble at Urban Athletics, SURPRA, Empire x Fanboy (for the NBA Fanatics), The One Apparel and WIP CAPS. 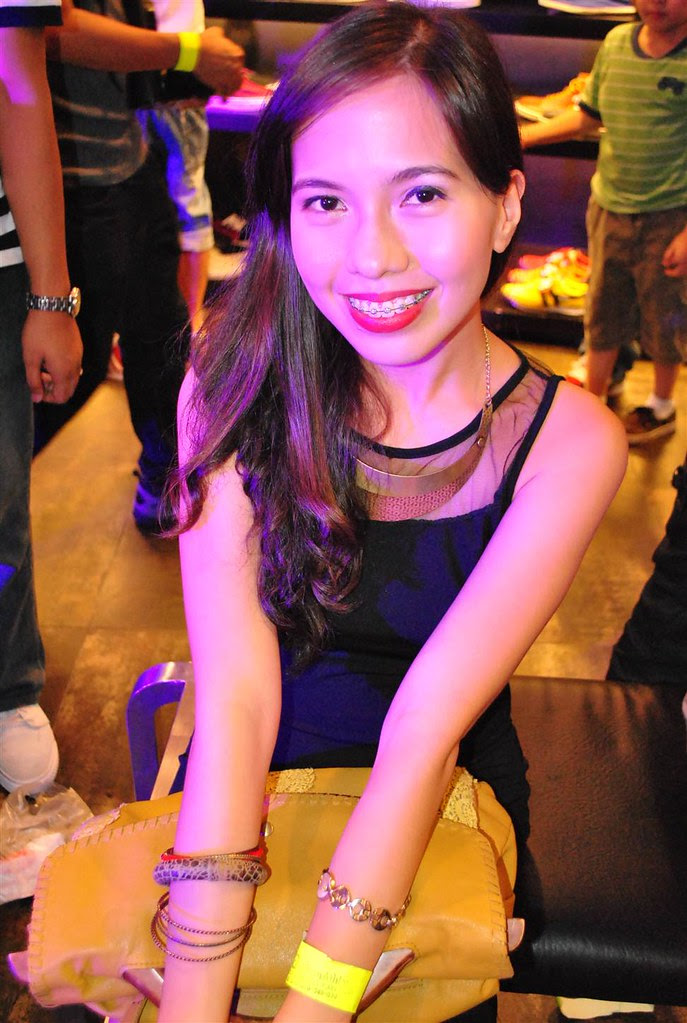 Urban Street Style is something I haven't worn or tried but being in Urban Athletics makes me want to try the style out. Urban Athletics houses items that combonines athleticism with urban fashion. They have brands such as Adidas, Converse, Vans, Zoo York, Nik e and more that can fit to a sporty / fashionista's need. Urban Athletics is located at the 2nd flr, Greenbelt 3. 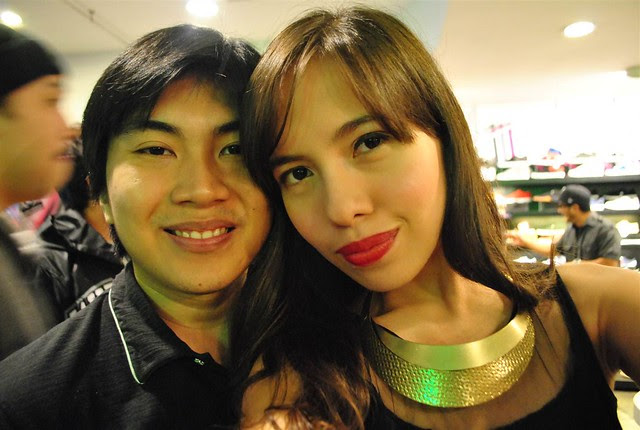 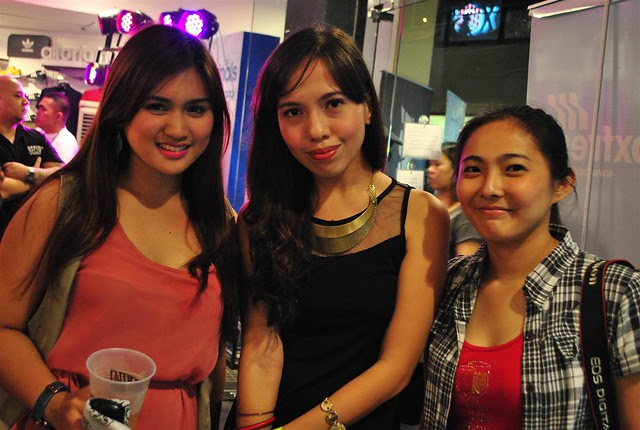 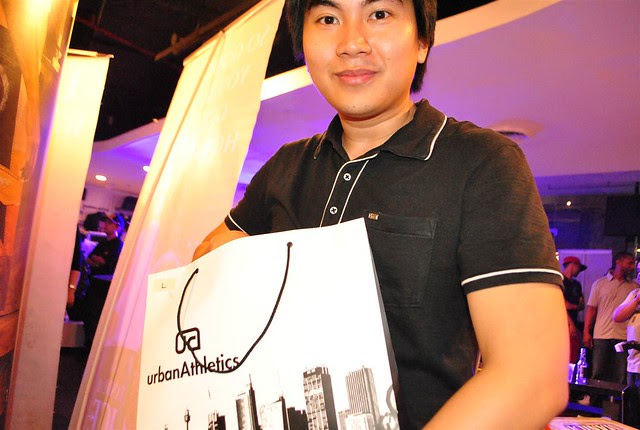 And of course, attending an event is always a pleasure everytime the fiance is around. :)

Thanks  Ms. Faye Marcelino and Koko Tamura for the invite :)

Aileen A. said…
Oooh boy, I used to have a fashion style that's just like the clothes of Urban Athletics. But I've changed styles recently; still it's a great brand! ;D Looks like a really fun event!
17.7.12

Tess Torrecampo-Chancellor said…
I like the shoes style and colors , just right for my son.I hope to attend this kind of events to one day.
17.7.12

Ness Mercader said…
Urban athletics is really becoming well-known now. And they have really nice designs. Will check them out in the malls, soon!
17.7.12

fabgirl said…
lucky you for being invited to events such as this one. for a WAHM like me, I don't have the time and the energy to attend events that I get invited to. hopefully one day :)
17.7.12

Franc Ramon said…
I like the product of Urban athletics. It caters to more hip and trendy customers.
17.7.12

Eugene Constantino said…
Seems like a fun and great event. Really like the awesome kicks that's being sold there.
17.7.12

Faith said…
oh wow, the shoes look so awesome!
you're lucky to be invited on events like this, so cool!
xoxo
17.7.12

Ann said…
Congrats that was a very nice and interesting fashion event! www.reymondjo-ann.com
17.7.12

Czjai Reyes-Ocampo said…
Ooh, I didn't know Londsdale is already available in the PH.
My Mum buys Londsdale for us in London. :)
17.7.12

Airra Pingol said…
the first time I heard about Urban Athletics is when we feature them at MYX.. I love their pieces, and I love how they promote our local brands as well :)
17.7.12

Sumi Go said…
I'm not a big fan of urban street style, but I guess we can try it some time soon, ayt? Anyway, those shoes look really cool! I actually want low-cut pink pair.. :D
17.7.12

LOURDES ESPANOL said…
I envy you for getting invited to events like these. Btw, I love your makeup and neck piece.
17.7.12

Eunice said…
The event looks fab! The pairs of shoes look like they can instantly glam up a ho-hum outfit. =)
17.7.12

JoyceHuang said…
I love street style! Those sneakers look awesome. i love the colors :) You look so nice too~

Do you like beauty products?
We're holding a giveaway @ carouselstreet.com
18.7.12

Aisha Kristine Chong said…
Cool! Haha! it's nice to see that "DJ" whom I forgot the name once again. The last time I saw him was in the YES 100 Most Beautiful Women event, haha! :) I am more into sporty stuff though, I still like my feminine part where I wore simple and elegant outfits hahaha! But, this is cool! <3